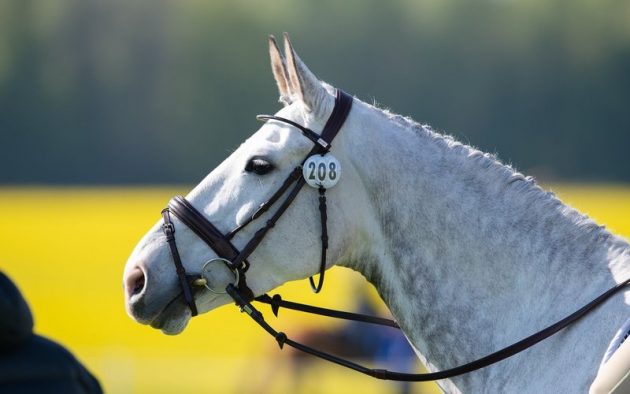 British Eventing is at the forefront when it comes to innovation and research in our sport’s safety, one of the most recent – and most fascinating – is a project into equine vision, which is literally changing the way we look at cross country design. It’s easy to think that some horses have exceptional vision, with the ability to see monsters in hedges or ghosts in ditches, but in fact their eyesight is somewhat limited compared to humans.

Part-funded by British Eventing, Professor Martin Stevens of Exeter University’s Sensory Ecology and Evolution Group, has been working on a project into animal vision and how it could help inform various areas of human life, including animal training, welfare and safety.

“Horse sports immediately seemed to be an area where such knowledge and methods could have great value to complement what was known already by those in the industry, since many of the obstacles and much of the environment is still based on human perception,” said Professor Stevens.

The study looked at a number of areas, including the contrast in colours between the foreground and groundline, and the top of the fence and the background.

In the course of his eventing research, Professor Stevens and his team analysed the contrast of important elements of cross country fences by taking digital images at five BE events covering 15 courses from BE80(T) to five star level.

They also looked at variations between foreground materials and colours (as some take off areas may be improved with sand, which is a very different colour to grass or mud), and lighting conditions according to the weather at the time.

What colours do horses see?

Horses are dichromats and therefore see a reduced number of colours compared to humans, who are trichromats. 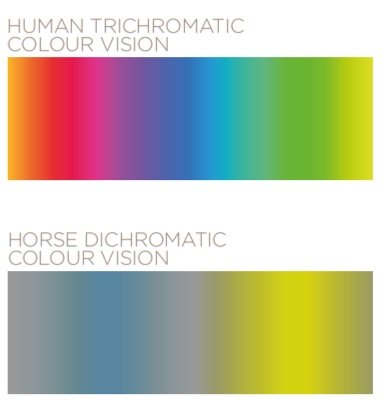 This means that horses see the world in a palette of blues and yellows and find it more difficult to detect subtle differences in natural colours.

How this affects cross country fences

Traditionally, many of the colours and materials used in cross country fences are rustic colours such as reds, orange, greens and natural wood, which horses likely find difficult to distinguish. 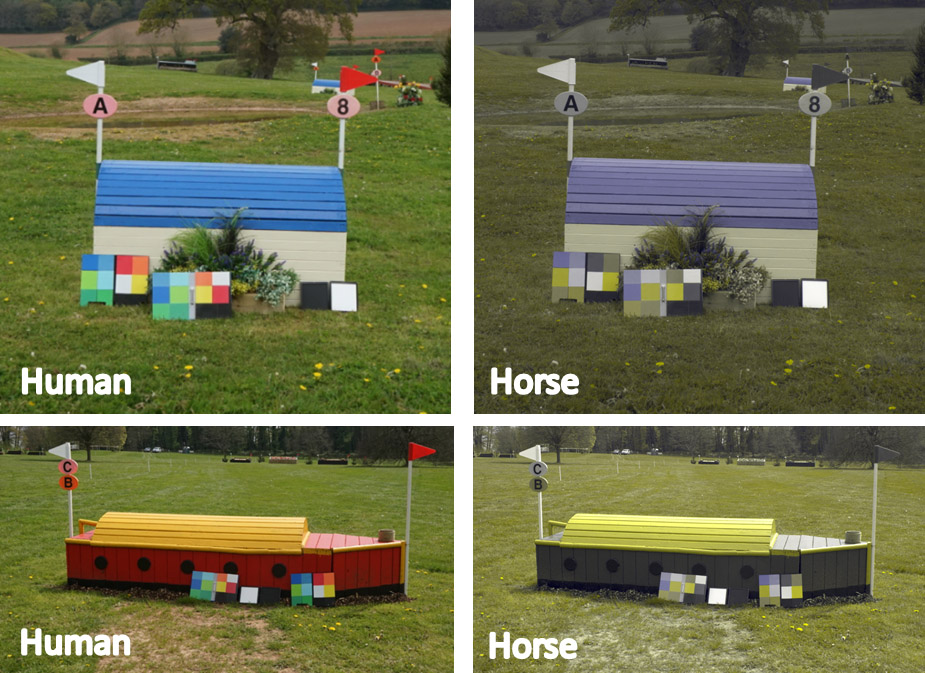 What the experts say

Professor Stevens and his team suggested that yellow, blue or white matte paint would improve visibility of fence components, such as the groundline or top of the fence.

The researchers found that conspicuousness of the groundline influenced fault rate at the two highest levels (Intermediate and above), but was not influential at the lower levels between BE80(T) and Novice. Furthermore, the conspicuousness of the top of the fence influenced fault rate at the middle two levels (Novice and Intermediate), but not at the lowest or highest levels. In analysis, the scientists proposed that the fault rate at the lowest levels was more likely linked to the training and education of the less experienced horses rather than explained by limitations to the horse’s vision and thus his understanding of the fence design.

“What we give the horse to enable it to read the leading edge of the fence is hugely important. The leading edge has got to have enough contrast with the surroundings so that the horse can clearly understand the question,” explains international course designer Captain Mark Phillips.

“Colour has always been a contentious issue,” adds Badminton course designer Eric Winter. “I think this research is great in that it puts science behind a lot of the skills that are passed down between course designers.

“David Evans [International course designer and builder] always told me that plain logs jump better than rustic, because without bark the wood is a little brighter and easier to see. We also knew that a gloss painted white pole is harder to see when sunny and I was always told that it is better to use matte white paint anecdotally, but it’s good to have the science behind it.”

Captain Mark Phillips concurs: “Now we are getting scientific evidence to support what we already know from experience. Research is not the total solution, but it’s part of helping us to help the horse understand the question.”

British Eventing does not currently include any specific references to colour in its written guidelines for cross country course design; “The use of different colours – especially for top line and ground lines – is being adopted already, but I think following this and other future research we will see designers and builders using colour more widely at all levels,” adds BE’s National Safety Officer, Jonathan Clissold.

What’s does this mean for cross country design?

British Eventing got involved with this project because it was innovative and something that had been hypothesised on for years without any research.

“Our aim is to have cross country courses that ride well, present a good picture and above all are as safe as possible for horse and rider.”

Course design can play a big part in this,” explains Jonathan Clissold. This study has inspired Professor Stevens, who is eager to do more work with British Eventing: “I’m very keen to test what we have found in this study in full behavioural trials, where we can work with coaches and riders to test horse responses to different fences that have been carefully designed to account for horse vision.”

What’s clear for both horses and riders is that, with involvement in research like this, British Eventing is at the forefront of making our sport safer for all. 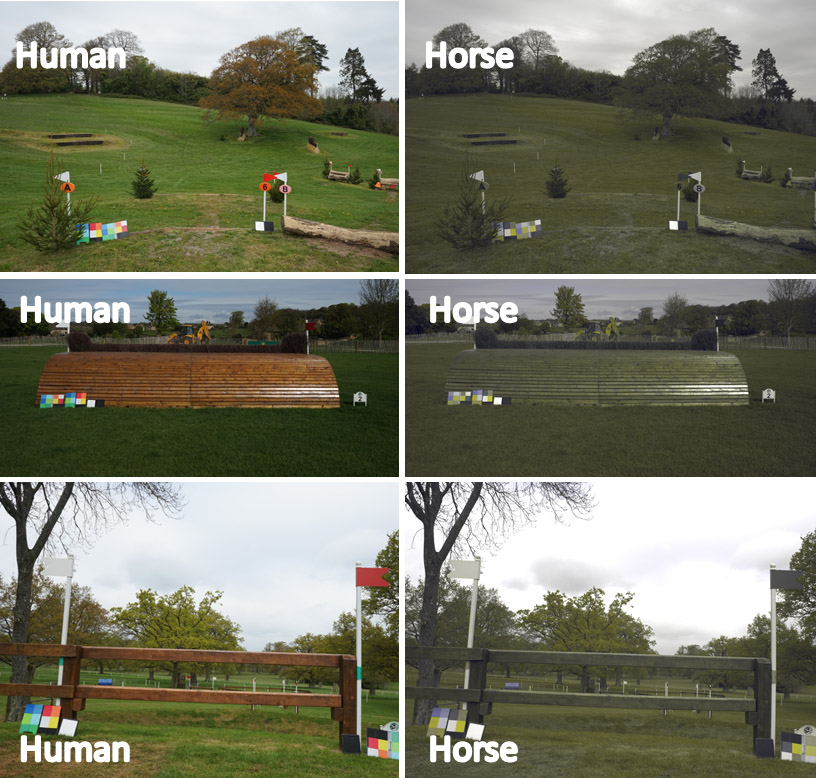 Professor Martin Stevens is Chair in Sensory and Evolutionary Ecology, University of Exeter (www.sensoryecology.com). He gained his PhD in 2006 and became a professor of sensory ecology in 2017. He is in demand to lecture worldwide, and has published three books and more than 100 journal articles.

Following similar studies in jump racing, the British Horseracing Authority is currently conducting trials at training yards using fluorescent yellow for hurdles and guard-rails with a fluorescent white for take-off boards at fences.

Find out more about how horses see

How do horses see?