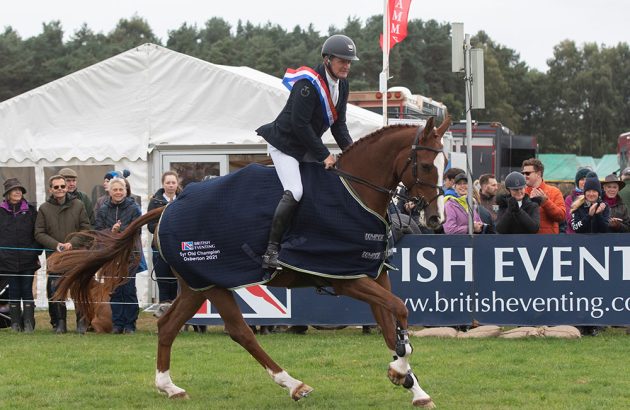 The eventing stars of tomorrow

All eyes were on Osberton International in September 2021 for the BE National Young Horse Championships. These classes are a renowned platform for spotting Britain’s stars of tomorrow, with no less than three of our medal winners from this year’s European Championships having previously featured on the podium here. 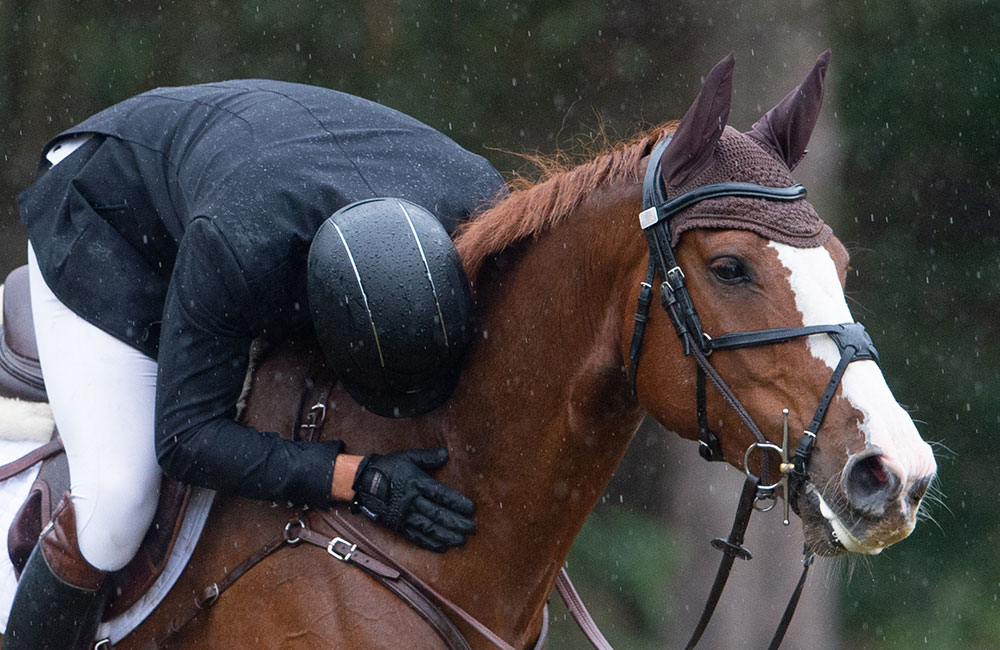 The ultimate accolade in the breeding of young event horses is success on the world stage. For more than three decades, the eventing community has gathered in Le Lion d’Angers each autumn to seek future equine superstars.

If results here can be seen as an indicator of success to come, then we should be hugely encouraged that six of the top seven places in 2021’s 7YO Championship were filled by British combinations.

These championships provide the opportunity to showcase not only the talent that we are producing but also breeding. Competing a British-bred horse at Le Lion is rather special, as these two riders tell us.

“It’s lovely to showcase that we can breed top horses in this country. Pepper Poldark’s got all the scope and power and is a beautiful mover – he’s definitely one to watch.”

“Templar Stud had a load of phenomenal yearlings, but Juno caught my eye. I am incredibly proud of her performance in Le Lion and really excited for the future.”