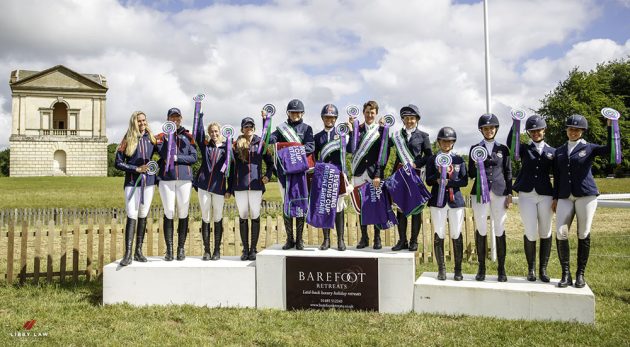 Team GB finished on a three-phase score of 114.0 penalties, a narrow margin over an all-female US team in second on 117.9. Sweden, another all-female quartet, were not far behind on 122.0 penalties.

The team comprised of Tom McEwen and Piggy March alongside Heidi Coy and Phoebe Locke, both of whom were making their senior team debut for Great Britain. 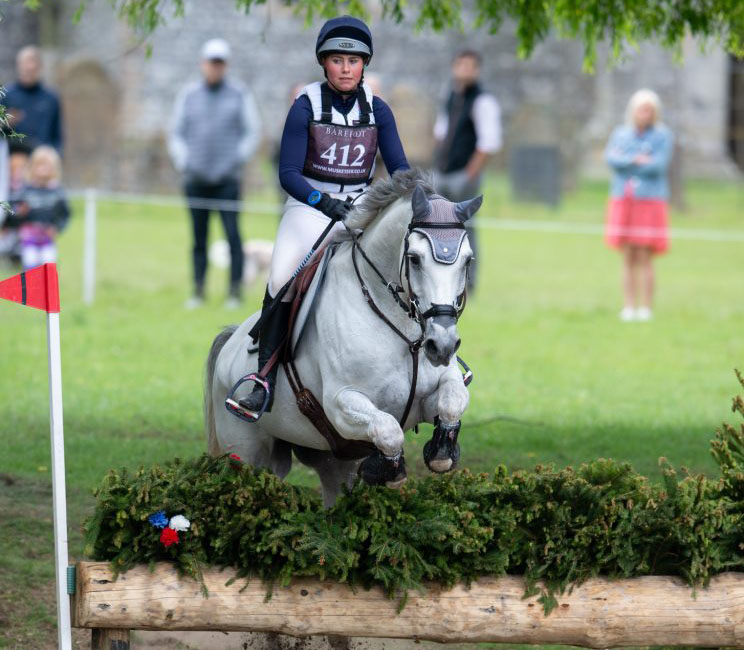 The British Eventing National U21 Championship also took place at Houghton Hall, with a commanding win for Gloucestershire’s Watson and Aristoteles S Z.

Having taken an early lead in the dressage with a superb score of 21.7, Ibble maintained her lead, jumping clear to secure the win. Last year’s winner, Oliver Jackson, delivered a strong performance with Viktor Krum to take second, while Saffron Cresswell finished third with Funny Guy. 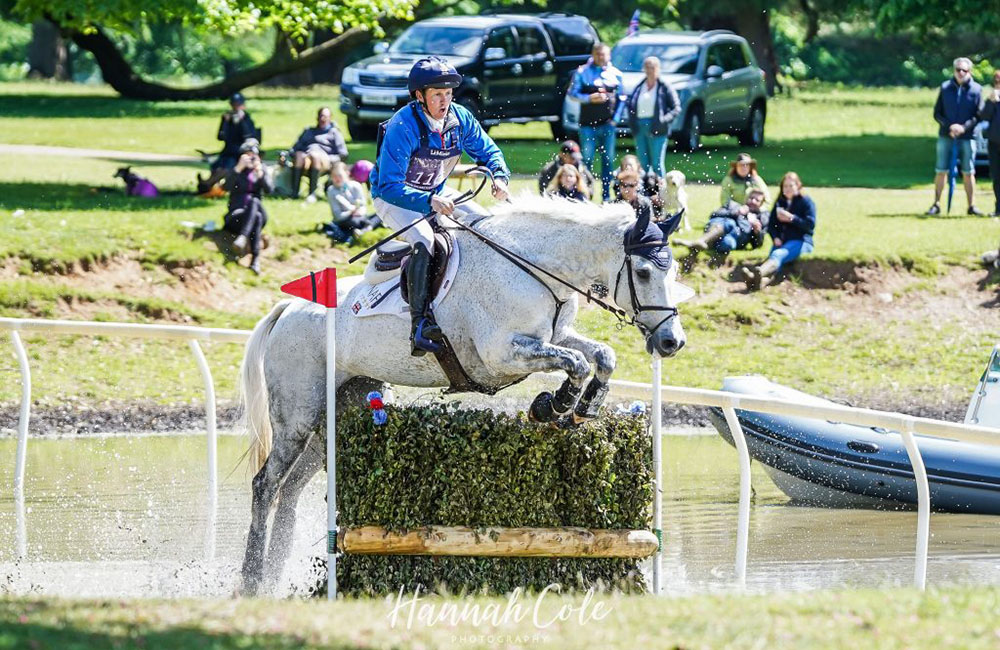 Alongside the excitement of the British team’s home win, there were plenty of other highlights, including Tom McEwen taking the CCI-S 4*O title with Fred and Penny Barker’s gelding, Bob Chaplin – finishing the competition on a score of 25.8.

Kitty King took the runner-up spot with Ceylor L A N after getting a score of 29.3, while Heidi Coy took third on Russal Z with 30.3.

Oliver Townend enjoyed another successful weekend riding for the Caunton Manor Stud, taking the top two places in the CCI 3*-L with Crazy Du Loir and Caunton First Class, owned by Sir John Peace and Charlotte Cole. Both finished on their dressage scores – 21.3 for Crazy Du Loir and 22.5 for Caunton First Class – while Tom McEwen and Luna Mist completed the top three with a three-day score of 26.2.

The CCI 2*-L courses are built to encourage and develop the younger horses and the class often throws up stars of the future.

Piggy March brought three seven-year-old horses to Houghton this year and all three finished in the top 10, with Cooley Anything You Like, owned by James Midgley and Gaie Scouller, taking the win with a score of 27.1. Sarah Bullimore and Quiwi Sprite took second and another of Piggy’s rides, Brookfield Future News, third.