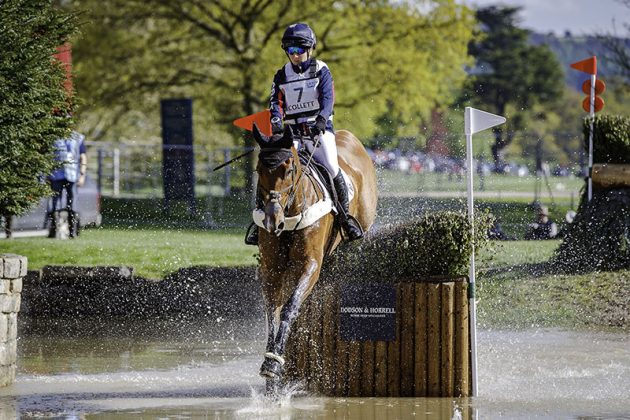 Take control of your goals

Psychologist and former event rider Sally McGinn explains why focusing on the smaller details can make your goals more achievable.

Whatever level a rider is at, it’s only natural to start a fresh campaign with a clear goal or a picture of the progress you want to chart across the coming months. Only, the summit looks a lot further away when you’re at the bottom looking up.

MindOdyssey’s Sally McGinn, a psychologist and former event rider herself, shares her thoughts on how you can best achieve your goals.

“The way I talk about it is that we want to reach the top of Everest but we know it’s not a direct line up the side of the mountain to get there. We know we have to break down that journey to get to the top and the activities we take to enable us to make that journey are the ones we need to focus on, one at a time, to get us to the point.

“When we do that, we can track our journey and look back at how we’ve moved from A to B and although it’s taken us this long to do it, we’ve got there. By taking this approach, we can also look back on the things we’ve achieved and the lessons we’ve learned along the way. Then it’s about ‘this is the gap I’ve still got and these are the areas I want to work on in the next chunk of my journey’.” 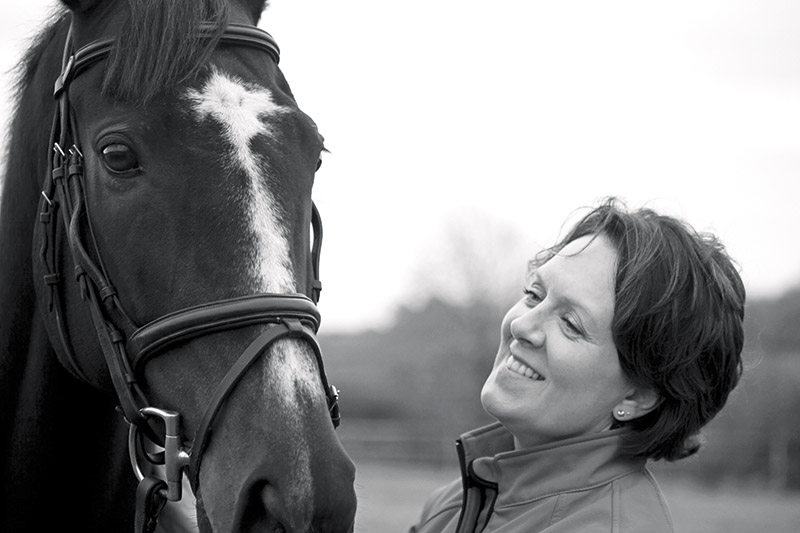 Focus on what you can control

“It’s about balance and you need the big picture or aim to feel motivated and to give yourself a challenge, then it’s about chunking it down into realistic activities.

“There’s a video on the BBC that Matthew Syed did with [Olympic cycling gold medallist] Chris Boardman and he said ‘outcome is out of my control and, ultimately, it comes down to the small focus areas – the process, the activities – that are going to help me perform. If I get those right, then the outcome will be the outcome’.

“The challenge we have as equestrians is the horse because that partnership and relationship will play a role. If you think about a golfer or tennis player, they have golf clubs or tennis racquets, whereas with equestrians we have tools, but they’re a live, living beast we have a relationship with.”

The controllable factors Sally suggests event riders focus on are manageable skills such as the balance in the canter, rider position or improving their fitness or mobility.

“If you have a setback that really challenges you from an anxiety point of perspective and getting back to the level you were riding at, it’s very much about allowing somebody to assess that incident.

“Each rider will take their own journey through that process, so it’s about chunking it down, allowing them to process it and for them to talk about it. Some people will do it differently, they’ll want to start right from the beginning again and build from the basics, others will go straight in – that comes from the individual.

“Professional or elite riders may have a fall, then get straight back on once they’ve passed the doctors because there’s a mindset of ‘I’m doing this because it’s my job’ and there’s a different pressure to deliver a performance.

“If you look at people who do it as a hobby or an amateur, they may take more time to come to terms with what’s happened and to understand what their next steps are. There’s no set rule of taking a tablet and you’ll be fine.” 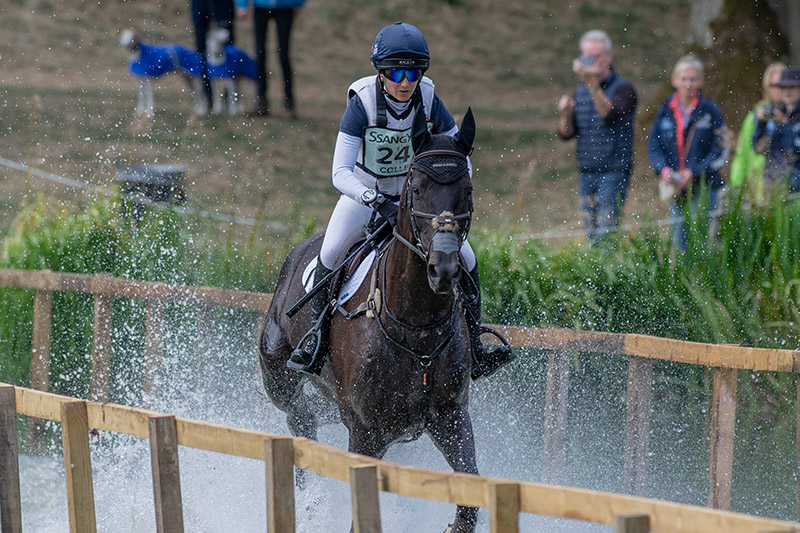 “Everyone has a big aim and if you only have that in your mind, you get a bit obsessive about it. For example, with the Olympics, yes that’s a goal but it’s actually out of my control. So you have to step back and realise what is in your control. That’s being able to achieve steps along the way with the end goal being a selection for the Olympics, but that’s up to the selectors. At the end of the day, you can’t get too hung up on it. If I don’t get selected, I’ll look back at why and figure out a better plan for next time.”

There will always be curveballs along the way though. Whether that’s minor setbacks or mistakes in competition, or a crisis of confidence caused by a heavy tumble or even a global pandemic.

For Laura (pictured in main image and above), it was a life-threatening fall in 2013 and needing to be resuscitated five times by paramedics, then being placed in an induced coma for six days. Although she pulled through, she lost sight in her right eye after a fragment of her fractured shoulder bone travelled there through her bloodstream. She also suffered broken ribs, a punctured lung, a lacerated liver and damage to her kidneys.

It would have been enough for many people to call time on an elite-level eventing career. But not Laura. Instead, she used the same focusing techniques to set herself a new aim: getting back to the standard she was competing at as quickly as possible.

“I was very lucky I didn’t remember anything, so it was just wanting to get back to it as soon as  possible,” Laura recalls. “It was just the physical things that were stopping me straightaway. It’s amazing how quickly the body does adapt and I sort of had to get on with things because there was no other option.

“I was lucky I could use a rehab centre, so I was kept busy and occupied, which helped an awful lot as well. I didn’t have time to dwell and overthink things, it gave me a lot of focus and helped me get back to where I want to be. Everyone is different, but I needed that focus.”