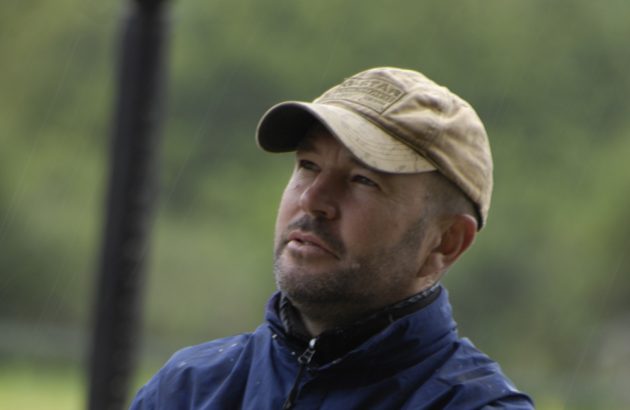 You ask the questions: Warren Lamperd

The elite-level coach sits down to talk about his training philosophy, getting the most out of his riders’ performances and still getting in the saddle to compete

Q: There are several factors making you stand out from a traditional coach and one of those is you still ride competitively. Why do you choose to combine the two?

My riding is my laboratory and my coaching should reflect what I do as a rider. The advantage as a rider is that coaching makes you think about what you’re actually doing and how you explain that to other people. It makes you think about the structure and principles of riding in the sense that if you’re just riding, it’s easy not to think. When it goes wrong, you’ve got a bit more of an arsenal to work from. That experience then crosses back into the coaching because you can translate that for people.

Some coaches don’t like to ride as well. I remember a renowned coach saying, ‘if you want to be a coach, you should stop riding’. They didn’t say that to me, but from their perspective it meant people would look at you as a rider and listen to what you say as a coach, and expect to see the two match up. For me, if people like what they see on horse, I feel it gives them an interest and a possible way into coaching them.

Q: As well as having a BECC Level 4 accreditation, you also have a master’s in coaching science. How does an academic qualification help your work?

First of all, by continuing to develop yourself as a person outside of the sport, it gives you a better balance inside the sport. And that’s true and quite prevalent with sport in general. Certainly with the professionalisation of sport; with people getting paid they feel like they don’t need to do anything else and then suddenly stop and don’t have anything else, so it does provide a better balance.

The coaching education stuff also makes you think about what you’re doing as a coach. It allows you to understand the processes, the effects on your students and the influence you have on them – the master’s really helped me understand what I do. It also broadens your mind and ideas and gives you more skills and tools that you can bring to your coaching.

I also find that what I learned through that is also applicable to how I work with the horses, as I’d say my riding has changed as well as my coaching education has developed. 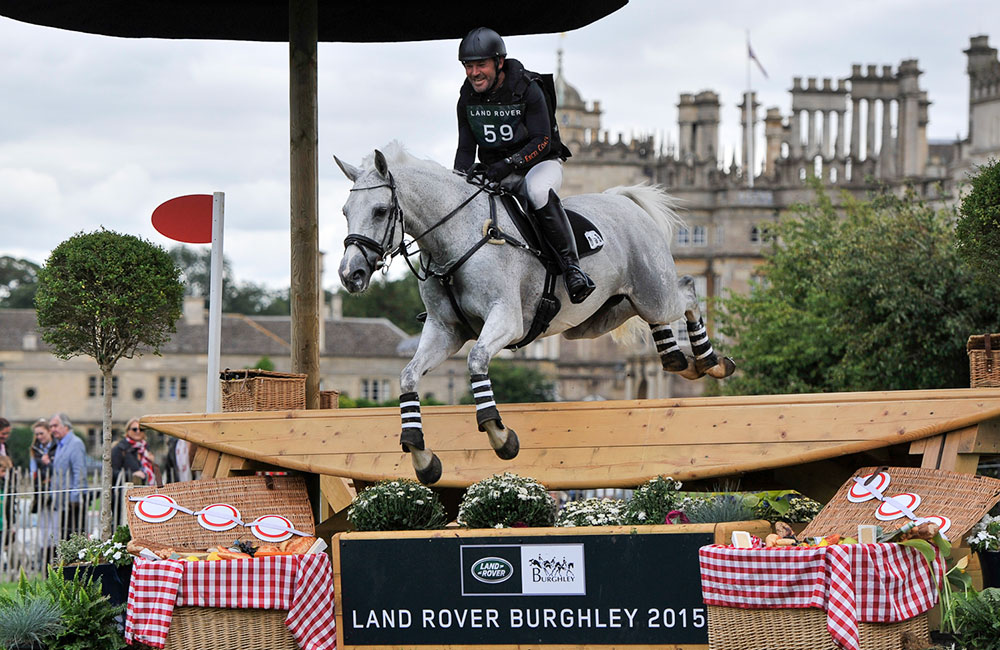 Warren in the saddle at Burghley in 2015

Q: With that grounding, what do you consider as the key ingredients to making a good rider?

I’m learning that far more of it is psychological, but it’s the same in the way that you ride and train a horse. I think it’s very easy to make it feel mechanical and that also reflects in the way you ride. You can make riding easier by being stronger in the equipment you use or the way you do it. As you develop as a rider and you get a better skillset, it’s more about influencing the horse’s brain and working with them as a team.

One of the things I look for is someone willing to be challenged and wanting to get better. What I find interesting is that a lot of professional people – amateur riders who are professionals in their work – are almost more professional in their approach to riding and you can get good development and improvement because of that attitude. In a way, a lot of professional riders don’t have those skillsets yet. For me, it’s attitude and approach.

The thing I like is when I give someone an idea or introduce a new skill and they go home and develop it. And when I see them again, they’ve taken that and moved it on to another level, so we can hone that and take it to the next level, rather than relying on being spoon-fed it all.

Q: Does that differ depending on a rider’s level then?

Someone at a higher level needs something different, so you’re just tweaking or making suggestions so they can go home and develop those ideas.

I used to be a rider for the Todds and I remember Sir Mark saying what he finds with good coaches is that they reminded him of stuff he’d forgotten. He’d already got that skillset and they’d say, ‘what about this?’, he did it and it worked, as opposed to someone telling him what to do. From a riding perspective, I really admire the riders that make it simpler and have that sort of empathy and relationship with their horses and are then able to produce those top performances. 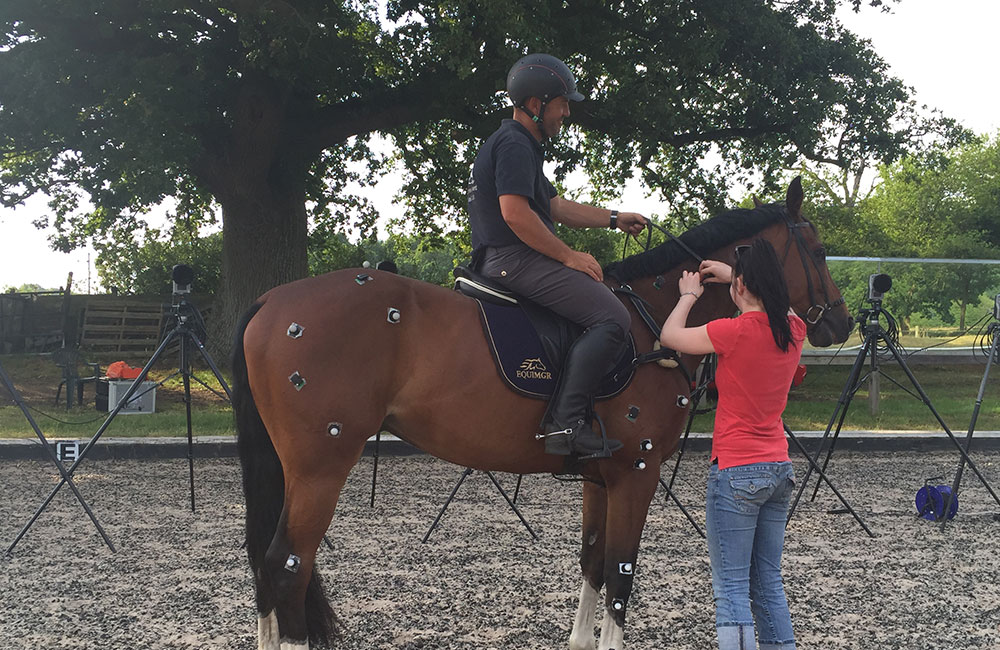 Q: What would your advice be for grassroots riders aiming to step up the levels?

The more you look at the top riders working, you see they almost make things simpler than more complicated and it does keep coming back to the basics because they’re the things that need to work right when you’re under pressure. It’s resisting the temptation to make it more complicated, but keeping it simple. Again, it’s developing the horse’s understanding of the questions it’s being asked so that when you do get challenged, you’ve got the tools to deal with it.

It’s the same if you watch high-level riders taking young horses through. Every time that horse steps up, it’s stepping into the unknown, so it’s the support for that horse and having the right ingredients that works. Particularly for a grassroots rider stepping up, the difficulty is they might be stepping up to that level for the first time and the horse might be stepping up for the first time too, so they need support and understanding. That understanding is, ‘what is it I need to do here?’, so you don’t make it harder than it needs to be.

One thing you see a lot of is someone going to a show and they’ve got an idea in their mind of what they want to do. A successful day doesn’t necessarily mean winning because only so many horses can do that; it’s about setting and reminding yourself of realistic expectations so you achieve something positive.

The hardest thing is you’re so focused on trying to do everything else, you’re riding consciously and trying to think about everything – you just don’t have time to do it, it doesn’t work like that. If you’re overthinking something, you’ll make a mistake because you’ll miss something.

If you’re training, it’s about putting your skillset under pressure. A lot of what I find now is practising doing stuff autonomously and if you work on something, keeping it simple, just going in and doing it. A lot of the kids I coach overthink things and struggle, so one of the things I’m working with them on is talking to me while they’re riding, which is hard to do. But when you take that consciousness out of it, they actually ride better and the horse goes better.