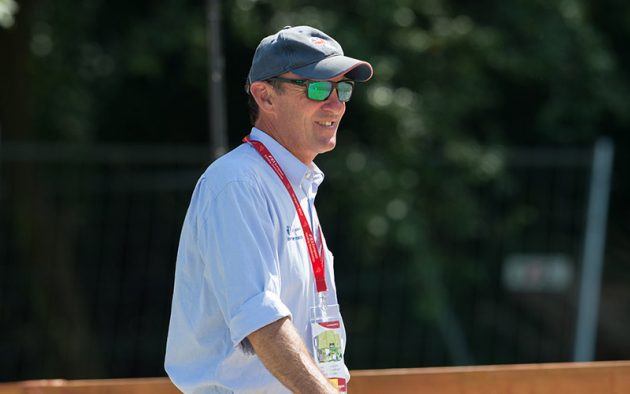 We talk to… Richard Waygood

Q  How did you get involved in managing the senior eventing team?

I left the army in 2009 and took a huge gamble, stepping into the dressage performance manager’s role. That was the first time somebody from outside of the sport had gone into dressage and I was lucky to be a part of that fairy-tale story when they had all that medal success from pre-London [Olympics] through to Rio. It was a huge privilege to be part of that team. I then applied for the eventing role after the Rio Games. The dressage role meant I could bring quite a lot to the party, so that was really beneficial for me.

Q What was your role in the army?

I was in the Household Cavalry for 30 years. My last job in the army was riding master for seven years, so I was responsible for the training for all the soldiers and horses, the buying of the horses, the choreography for all the big parades, all the equitation within the regiment and the musical ride that used to travel around the world. I evented at the same time and did Badminton a few times.

Q Have you found the current role a greater challenge than being dressage performance manager?

In the dressage role, it was mostly people management, team-leading and getting the best out of people. I understood the technical element, but you had your technical experts and coaches within that environment, so it was bringing everyone together as a team to produce those results on set days of the year.

In the eventing role, I’ve got the technical element, so I coach as well. The difference with the eventing is there’s more moving parts as they have three phases they need to compete in and they all have their own challenges and dynamics. The horses need to be adaptable and you also have the top-end adrenaline and excitement. 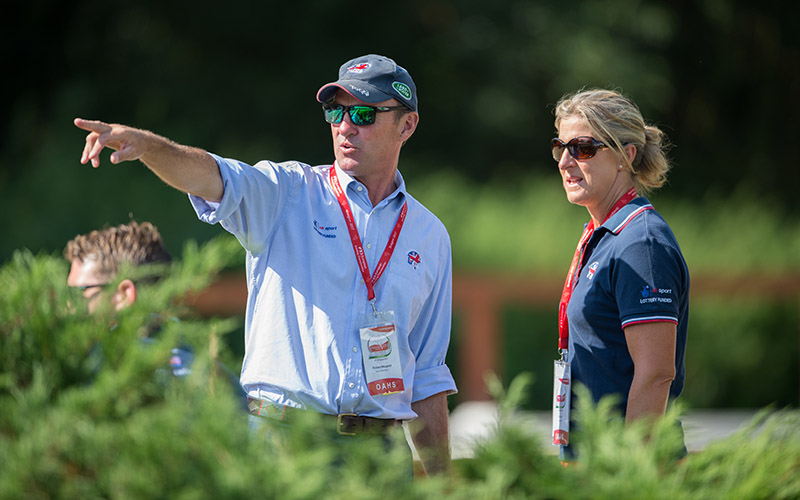 Q What’s your favourite part of the role?

My favourite part is being on the front line when we’re at competitions and championships – that’s the icing on the cake. There are all sorts of different pressures to experience while you’re at a championship and there’s always highs and lows, and being part of that journey is very exciting. It’s the accumulation of a year’s work – or with an Olympics, four years’ work.

Each championship has a completely different feel and where we are unique in eventing is that, while in the dressage and jumping phases the field of play remains the same, we can never guarantee what the cross country will throw at us – whether it’s the topography or the style, or design of the course. That makes it really exciting and an unknown as well.

Q How do riders get selected for the senior eventing team?

There’s a really robust process and while I’m not a selector, the most important thing they’ll be looking for is consistent form. First of all, a rider has to make their campaign so they’re in a position to get selected and the next thing is to perform on that given day in the championship.

Selectors will take so many things into account: the standard of competition they’re at, the technical elements of the cross country courses, the ground conditions they’ve been running on and if the type of horse will suit the long or short format.

There are so many elements that need to be taken into consideration.

Q How do you decide which order team riders run in?

I don’t want to give too much away, but we run a system where we look at each individual and decide if they would be a good anchorman or woman, or if they’d be good at the end of the competition. You’ve also got to look at how the horses might be different in the atmosphere of the dressage, where if they went earlier or later, the crowds would affect the way they go.

In addition to that, at a championship a particular rider may stand a very good team and individual chance, so if you put them in a certain run spot in the team, you can give them a chance to fulfil their individual aspirations. If they’re first to go, in general, they have a job to do and set the benchmark with a clear round under the time, but they sacrifice their own individual aspirations. It’s a real balance.

We’d also take the rider’s opinion into account to find out what they think they can contribute towards the team success. It’s really important we don’t make the decision without gaining as much knowledge as we possibly can, consulting everyone from the vet to the riders, and checking and challenging ourselves [to make the right call]. In some championships, you might not decide what the running order is until you’ve walked the course as it could suit some combinations more than others. 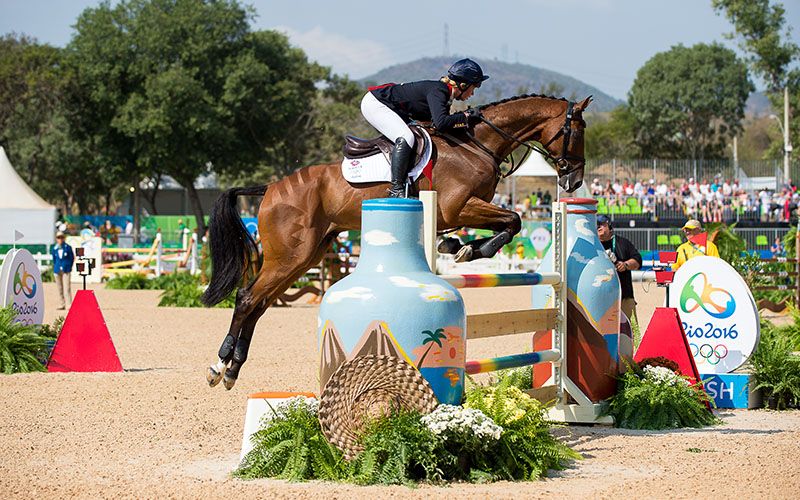 Q You’ve spoken in the past about your admiration of Charlotte Dujardin’s dedication and thirst for learning. Are there any strengths you admire of the current event riders

I don’t want to pick any particular riders out because we’re on our way to the Games. But what I would say is a thirst for knowledge is key and is one of the common threads in a championship athlete because they have an open mind to learning. What’s really important is, with dedication and hard work, those are the sorts of things that often come quite naturally to an equestrian rider, but it’s having the eye for detail and wanting to know why.

Q  Do you think Team GB are in a good position going into Tokyo 2020?

Currently, we do have good strength in depth, so we should have a good, strong and competitive team going to the Games. With these Olympics, the challenge is there are three people in the team and there’s no drop scores, which is going to throw in challenges of its own. It adds a new dynamic to it and you could see a favourite dropping out because one has lost a shoe and doesn’t pass the last trot-up or slips over on the flat. None of us really know how it will pan out until they have the first Games with three people in a team.

Q  How much disruption did moving the Games by a year cause?

Going into the Games, it’ll be disappointing for some that last year we never went because their horses would have been peaking in their careers and, for others, they’ll have had a bit more time to consolidate where they’re at and it will fall into their favour.

Your top athletes in any sport – and more so in equestrian because of the horses – have a four-year cycle and the real top athletes with aspirations will have been targeting within that four-year cycle, so will have been producing horses to get selected and to peak on the day. Delaying the Games, let alone from an admin side, is a massive move because riders and horses were aiming to peak in a particular year. As a nation, we’ve been looking at how we can gain a competitive advantage from this.