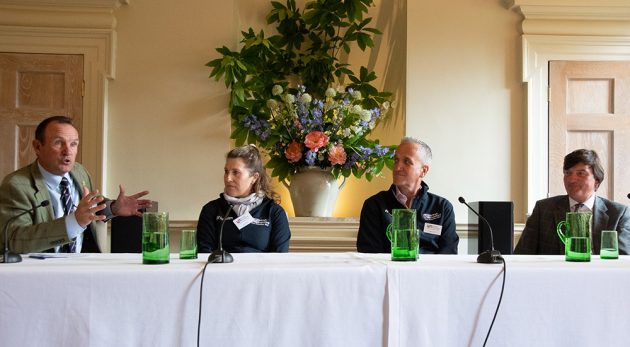 British Eventing is delighted to announce a significant investment into the sport of eventing through the introduction of The Howden Way.

The seven-figure-sum investment over a five-year period from David Howden, Group CEO and Founder of Howden – and Founder and President of the Cornbury House Horse Trials – will enable the delivery of new training opportunities for members and the creation of a young horse academy.

The investment will facilitate the development of a detailed performance programme, enhancing the current training offered by British Eventing, and help enable the sport to identify, develop and nurture its up-and-coming talent, both human and equine. The introduction of The Howden Way will provide the foundations for British Eventing to improve its offering to members in the future.

David’s passion for youth development and eventing is reflected in the three key areas of The Howden Way: The Howden Regional Training Academy; The Howden Talent Academy; and The Howden Young Horse Academy. 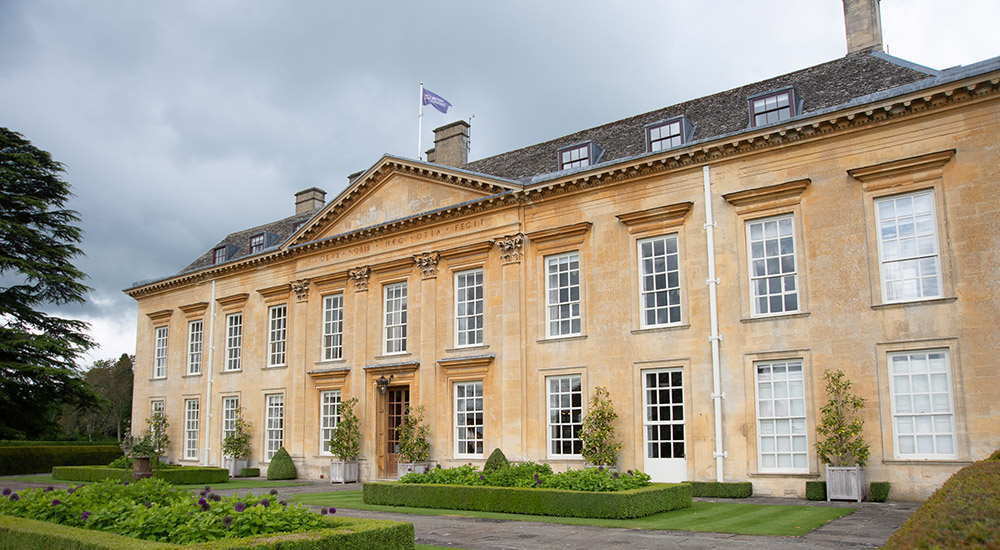 TRAINING FOR ALL MEMBERS

Through the investment, British Eventing will be able to introduce new regional training available to all riders. Regardless of an individual’s riding experience, all British Eventing members will have an equal opportunity to take part in the subsidised training and have access to remote online content. The Howden Regional Training Academy sessions will endeavour to ensure all riders are competing both competently and safely, with the bespoke training syllabus created to develop riders both in and out of the saddle.

The regional training sessions will also provide a means through which talented young riders, aged between 14 and 28, can be identified by regional lead coaches and be invited to join The Howden Talent Academy. Top-class tailored coaching and mentoring from world-renowned
trainers will help the individual’s progression in the sport, aiding the transition to elite level eventing. 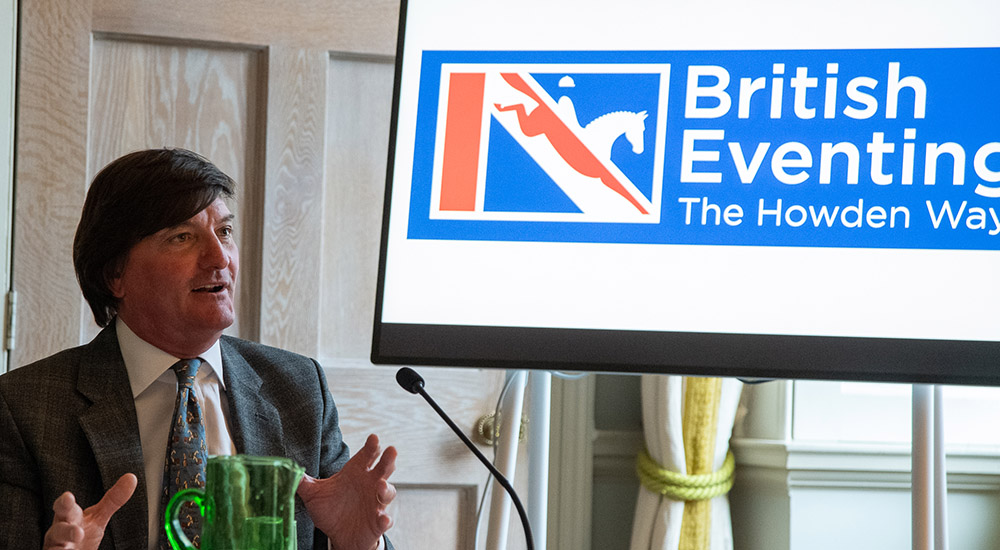 The Howden Way also brings about an exciting opportunity for eventing to help maintain the high calibre of horses in the UK required to sustain a leading position on the world stage. Through The Howden Young Horse Academy, horses that have future potential will be identified and enrolled on to an equine pathway consisting of training and competitions. New British Eventing age-specific leagues will be generated to identify, showcase and develop the up-and-coming five- to nine-year-old horses as they progress through the season. These leagues will also act to support stakeholders, including owners and breeders, on whom the future of the sport relies.

“I’m thrilled to support British Eventing and the future of the sport through the introduction of The Howden Way,” David says.

“Eventing is such a special sport and through The Howden Way, we want to ensure riders and young horses are offered the best opportunities to reach their full potential.” 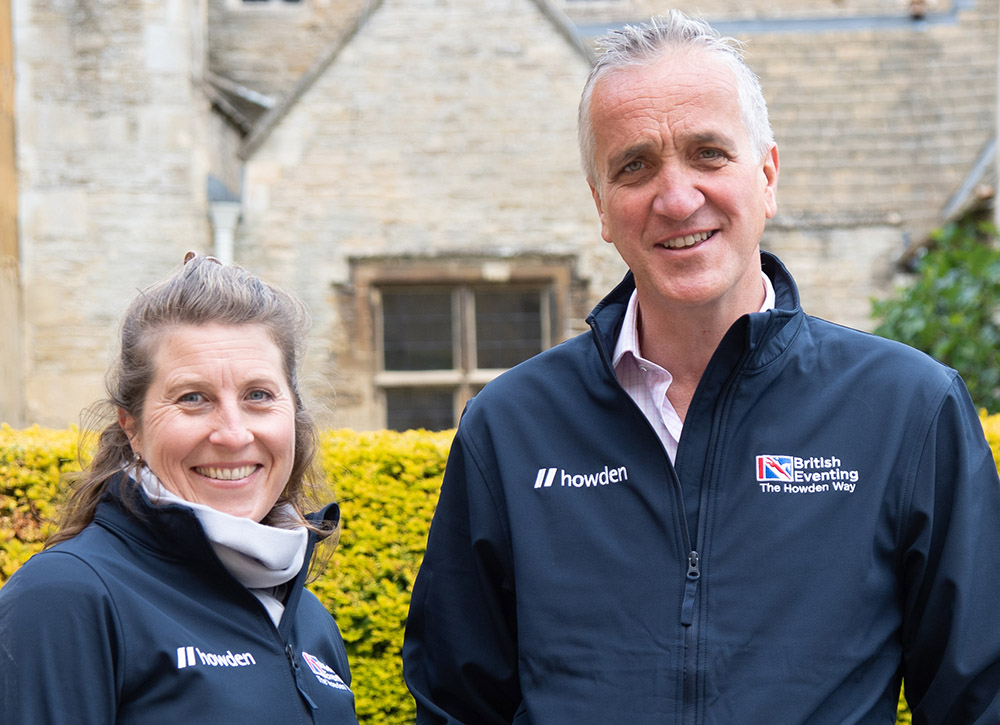 “This is a very exciting time and a significant
opportunity for British Eventing. The creation
of The Howden Way represents the largest direct
sponsorship into one of the national governing bodies
of an Olympic equestrian discipline. We’re very grateful
for the support from David Howden.”
HELEN WEST, CEO, BE