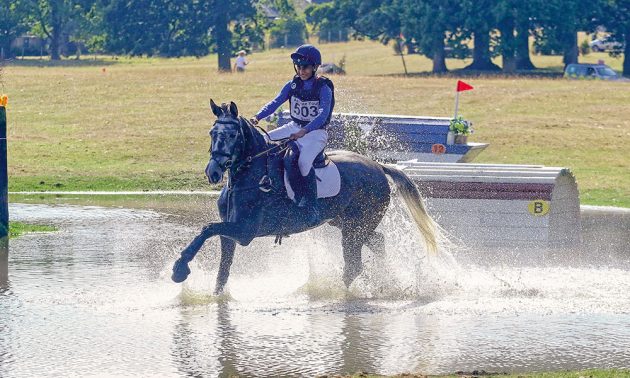 When Shashank Kanumuri was looking to make the next step in his career, there was only one location he seriously considered.

The 17-year-old rider was looking to find the perfect place to combine his passion for eventing with his education and after deciding that would be better served away from his home nation, India, he was drawn to Britain. After bursting on to the British Eventing scene with three victories in his first three events at the start of this season, he hasn’t looked back, topping BE’s inaugural Newcomer League with a seasonal Opposition Beaten Percentage (OBP) of 95.4%.

“I looked at Germany and France as well, but I’ve been studying English all my life and because the UK is an English-speaking country and I was coming for education too, this was best,” Shashank says.

“I have a goal to compete at the 2026 Asian Games, which is a 2* long level, so I decided coming here to study and improve my riding at the excellent facilities British Eventing has would allow me to compete and study at the same time.” 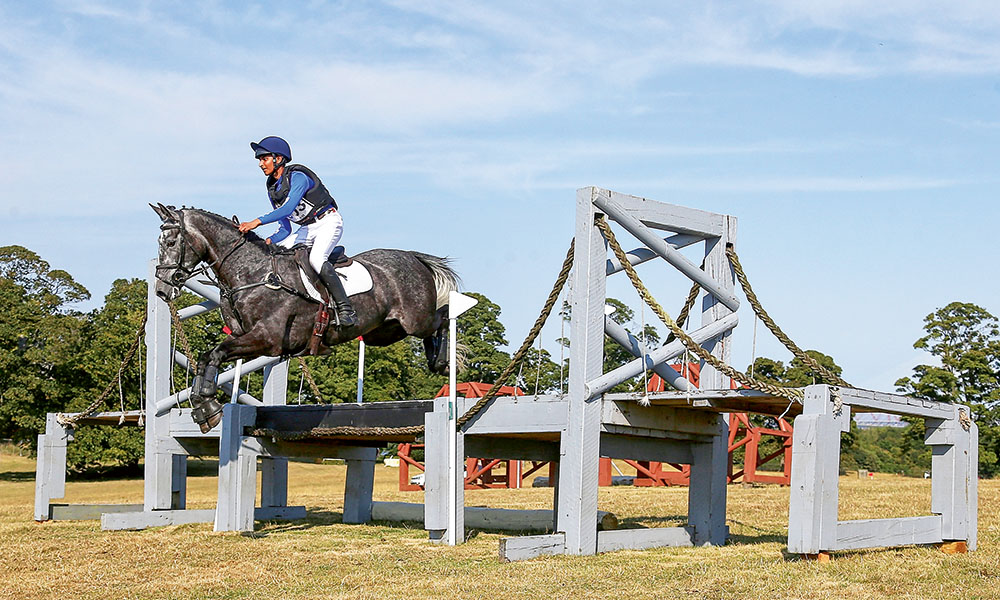 After getting a place at Glenalmond College in Perthshire to study A levels in politics, economics and maths, Shashank set about putting the building blocks in place for his eventing ambitions. While he was already a seasoned rider, he was a rookie in eventing terms, having only done a handful of training sessions and two events prior to moving to Scotland.

“I’m from Hyderabad, a city in south India, but I mainly did my training in Bangalore at the Embassy International Riding School, which is the only riding school in the country that maintains standards at an international level,” Shashank explains.

“In Bangalore, it’s more show jumping and dressage because in India we don’t have a lot of land for eventing. I’m more of an all-round rider, so that’s why I felt eventing was the right choice.”

Shashank recruited experienced rider Wills Oakden as his coach to help him adjust to eventing and bought two horses, Monarts Matisse, a 12-year-old ‘schoolmaster’, and Cooley Magic, a 6-year-old Wills had previously ridden at BE100 level.

Getting to grips with the new environment was intense and paired with his studies, Shashank is constantly juggling time in the classroom with time at the yard – a schedule that became even tougher during exam times.

“In the middle of the season, it can be tiring,” Shashank admits. “Sometimes I had back-to-back weekends of competitions and there was a point where I had two of my Bishop Burton qualifications in-between my lower-sixth end-of-term assessments.

“I had tests on Saturday and Monday, so I had to do my test, go immediately to the yard, then on the lorry to Hopetoun to compete there on Saturday evening, stay overnight and go on Sunday morning to my other event. As soon as I was finished, I was getting back to revise ahead of my test on Monday.”

Shashank’s youthful energy and passion for eventing came to the fore as he got the results he needed to qualify for Bishop Burton.

In fact, he’s taken to competition in remarkably strong fashion. After that initial hat-trick of wins in the spring, he finished in the top five of seven of his next 10 events. The crash course on cross country Wills had given him was clearly paying dividends.

While an injury to Monarts Matisse meant the initial joy of qualifying for Bishop Burton was dampened, Shashank has been delighted with his results and ranks his appearance at the Scottish Grassroots Eventing Festival at Blair Castle as a particular highlight.

“When I went to Blair, I’d never ridden in such an atmosphere or been to such a big competition, so I was really nervous,” Shashank says.

“I wasn’t able to compete with Monarts Matisse there but did a BE100 – it was a little nerve-racking but I really enjoyed it because that was the first international event I’d been to.”

After a strong first season, Shashank is looking to return to Blair next year and hopes to finally compete at Bishop Burton too. And following a promising first year, Shashank is certainly on the right path.