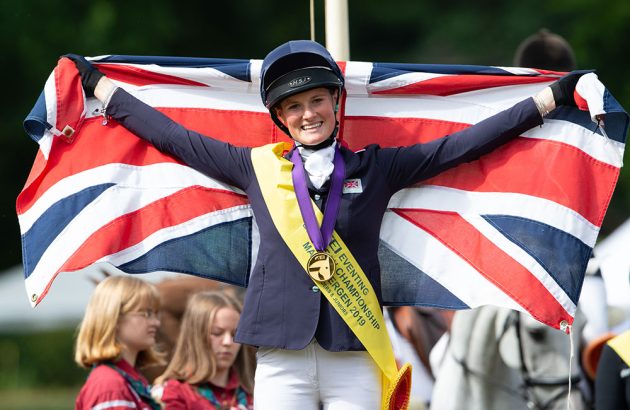 Crowned National U25 Champion in 2021, Bubby Upton juggles her love for eventing with university life

Winning the U25 title was the most incredible feeling. I’ve come so close to winning a national championship before – six times in fact – but I’ve never quite got there, so while I was elated, there was also a sense of relief at putting that ghost to rest.

I was almost more delighted for my horse, 14-year-old Cannavaro. While I had put in the work and am a real perfectionist, he gave me his all and it paid off. At Bicton’s CCI4*-L U25, he showed everyone what a class act he is and what a huge heart he has.

When I walked the course before the event, I didn’t think it was quite right for him. I visualised him running out of steam up some of the hills, but on the day, I asked him to dig deeper and he delivered in style. I’m so proud of him and so delighted that he finally had his moment to shine – my other horses have all had their victories but this was his and what an incredibly special victory it was. 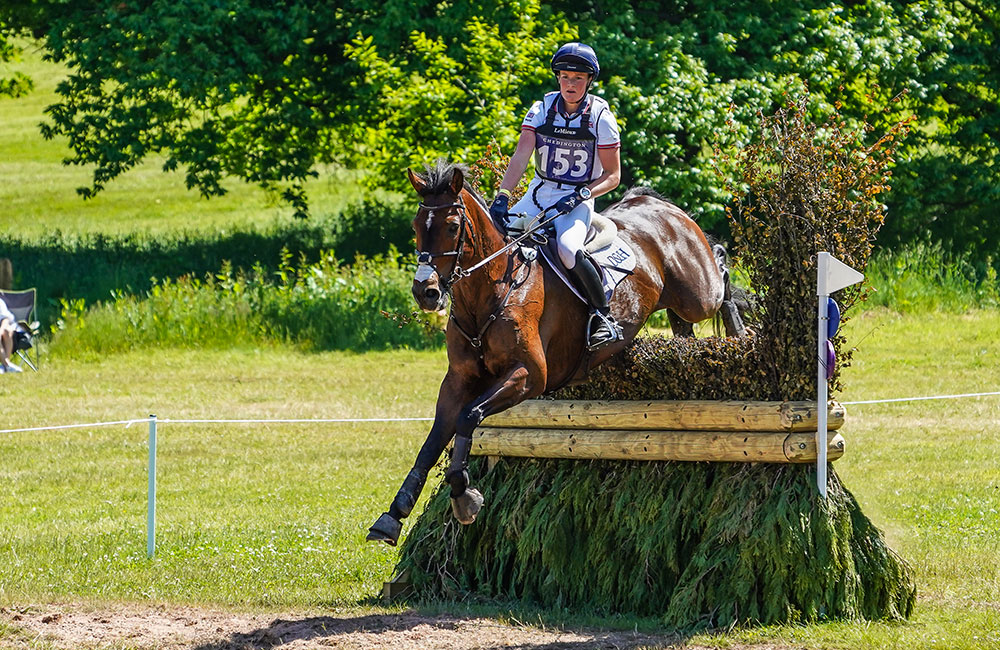 With Cannavaro, there’s still so much more to come from him. He’s only 20% thoroughbred, which is nothing, and he beat top-class horses through a really difficult course and made it look easy. Our bond is so special – he’s always trying to please and will keep trying and is the kindest horse you could ever ride.
Dressage has taken a while to click for him, but he’s progressed incredibly and has so much more to give. I’m so excited about what’s still to come!

It’s easy to damage a horse’s confidence, which is why with my horses, I’m the only one who rides them. I’m the one to assess their development and bring them on and this gives us a special bond. By having such a close relationship with me, when I ask them to dig deeper during a competition, they trust me and they do it.

I’m based in Newmarket but am at university in Edinburgh, which can make life complicated. People think I’m mad, but I fly back and forth, although the past year’s Covid-19 restrictions have meant that my studies have been online, so it has been easier to combine my two drastically different lives. Before then, I’d ride first thing on a Monday, then fly up to Edinburgh for lectures, then fly home on Thursday, ride that evening until late and then ride all weekend before returning to Edinburgh each Monday.

Of course, I do miss out on elements of student life, but making sacrifices is what helps to shape you into a top-class athlete, which is my aim. My friends at university are a huge part of my life and they bring brilliant perspective as they’re not really that aware of my eventing life. Before I went to university, I thought that the juggle of my two different lives would enable me to recognise which life I loved most. But actually, while it’s busy, I can’t imagine not living this way as I love both elements equally. As my
mum told me, how lucky am I that loving both is my only problem.

As I’m at university, I haven’t turned professional yet. Throughout my life, I’ve loved eventing with a passion, but it was only last year that I made the decision to give it my all. I’d had a good result from a competition and realised that I was incredibly lucky to have the ability and the resources to give it a go and so I decided to go for it. And, because I’m studying, I still have my academic career too. 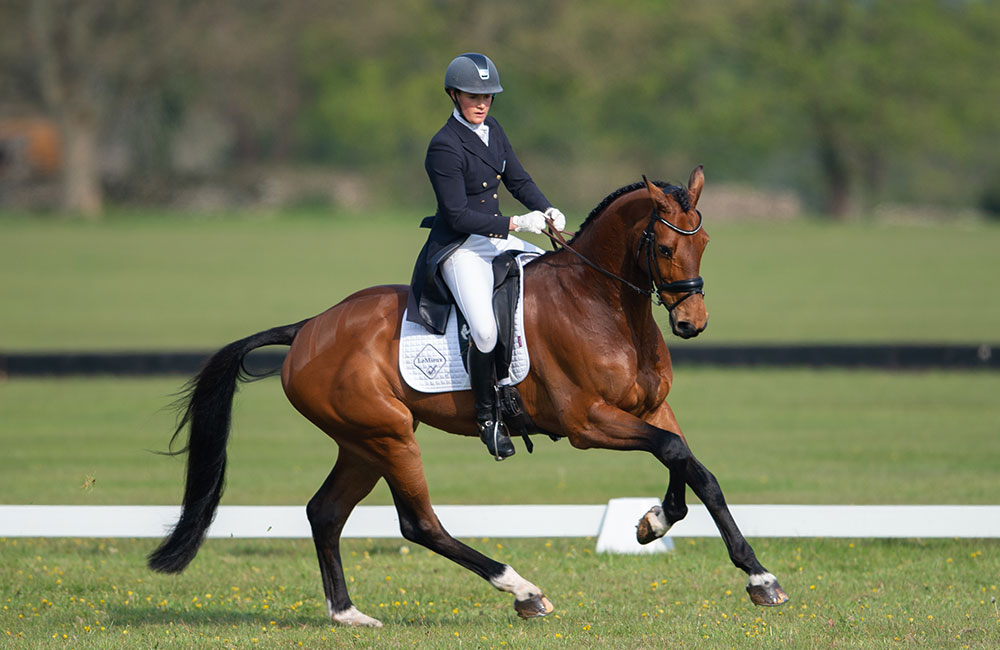 I started riding when I was tiny as my mum rode. My brother, sister and I all took part in Pony Club. As we got older, my love for riding intensified and when I started winning Pony Club Championships, that was it – I had the buzz. I took part in my first BE event at 12 and started pony trialling the year after and the love for it has never dwindled.

Ever since I started competing, I’ve wanted to win and the hardest thing to learn has been dealing with losing. It doesn’t come easily and I’ve worked hard to disconnect from the emotion and focus on the positives I can take from an event that didn’t go my way. I was told, years ago, that when you’re not winning, you’re learning and this has been invaluable advice. I’m much better now at reviewing, reflecting and moving on, whereas before it would have held me back, feeling I had let the horses and my team down.

I’ve always dealt well with pressure. Competing from such a young age (in Pony Club Championships at 9 and Pony European Championships at 14) has meant I’m used to it and rather than buckle under the weight of it, I focus on it as a chance to show what I’ve learnt and broadcast what my amazing horses are capable of.

For a rider to succeed, resilience is key. It’s a tough and unpredictable sport and we need to pick ourselves up and not dwell on what we perceive as weaknesses but learn from mistakes and take accountability for what we could have done better or differently. You’ll never hear me say that something was unlucky, instead I’ll look for things that I could have done differently to get a better result.

I currently ride seven horses, including Cannavaro, Cola III and Magic Roundabout, and my dream is to become the best of the best. It’s only recently I’ve felt like I can be honest about my ultimate goal of becoming an Olympic champion because it’s so difficult to achieve, but if I get even close, I will give it everything I have.