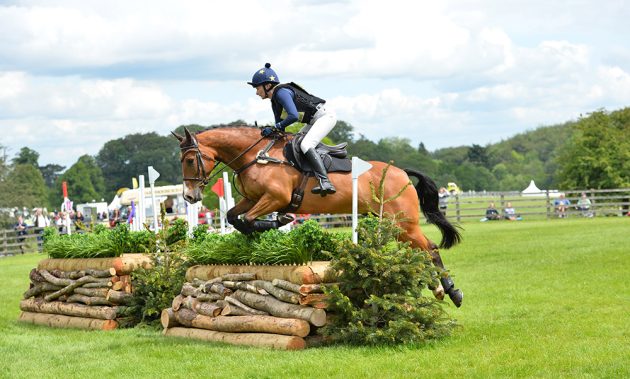 NAF to sponsor BE80 championship at Bramham

NAF has been named as sponsor for the BE80 National Championship at the Bramham International Horse Trials.

Bramham Park is one of Britain’s most iconic eventing venues, having run international competitions for almost 50 years. With NAF’s support, the newly announced BE80 National Championship Final at Bramham in June will provide BE members with a unique opportunity to compete in the same setting as many of our sport’s greats.

“We couldn’t be happier to welcome NAF as title sponsors for the championship,” says Helen West, BE Chief Executive. “NAF has been a long-term supporter of equestrian sport, as well as an official partner of the British Equestrian Federation where it assists delivery of the Clean Sport message.”

NAF’s support extends across the entire pathway to Bramham with it also taking title sponsorship across the BE80 National Qualifiers, which take place at the Area Festivals for the 2023 and 2024 championships. NAF will also further support the association with nutritional advice and guidance wherever possible, in line with the work already done with British Equestrian.

“We’ve supported the amateur and professional levels of eventing for many years and look forward to meeting the competitors heading to Bramham Park later this year,” says NAF. “The Clean Sport and efficacy messages we strive to deliver are key here and NAF’s team are on hand to assist with any nutritional advice BE members need.”