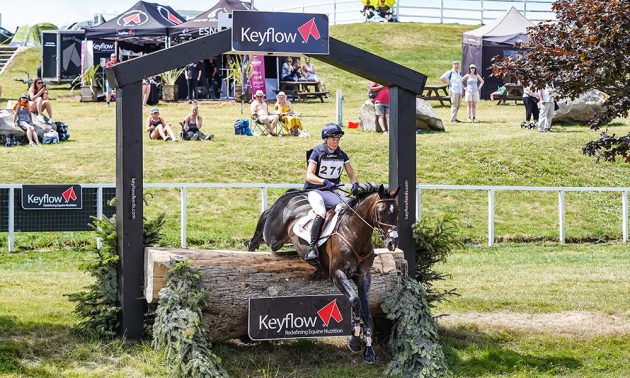 The pair (pictured top) took an early lead with a dressage score of 18.7, the best 4* dressage test by a British rider since Izzy Taylor with Orlando at Bramham in 2014, which was also 18.7.

They remained in the top spot after show jumping and went on to deliver a standout cross country round to seal the coveted 4* title.

“Charly was just pipped to the post by the King of Barbury Andrew Nicholson in 2019, so it’s really nice to get our name on the title,” said Mollie.

“I’m absolutely thrilled with Charly. He was fantastic in the show jumping. In the cross country I wanted to look after him and take it steady on some of the turns, but I also wanted to attack the fences and ride positive into the water. He finished sound and happy and that’s all I could have wanted from him.”

Another solid cross-country round for Pippa Funnell and Billy Walk On saw them hold on to second place – meaning that the top two places remained unchanged throughout all three phases. However, beyond those it was a different story, with one of the best rounds of the day propelling Fiona Kashel and Creevagh Silver De Haar up from outside the top 20 to third. 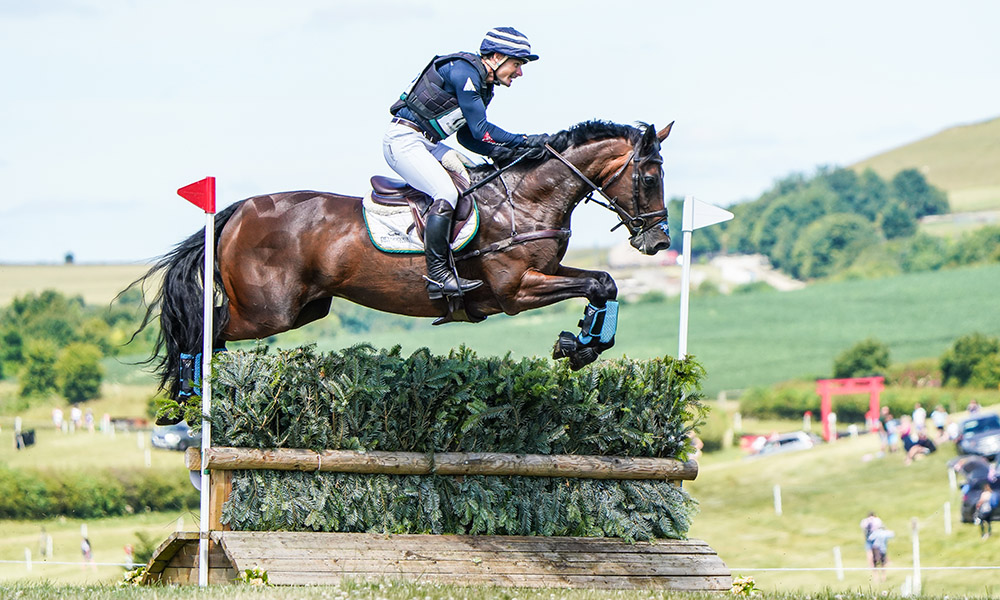 With a number of the top-placed combinations in the 3* choosing to give their horses a steadier, educational run in the cross country, the door was opened for some serious gains to be made by those delivering quick clear rounds – something that Alex Bragg and the 12-year-old mare Quindiva (pictured above) did in style. Two super jumping rounds left them on their dressage score of 28.7, securing the 2022 CCI-S 3* title.

Max Warburton and the Nicholson’s Monbeg Exclusive finished on their dressage score of 32.6 to finish second, while Wills Oakden and Cooley Pot of Alex Bragg and Quindiva take the 3* top spot Gold completed the top three.