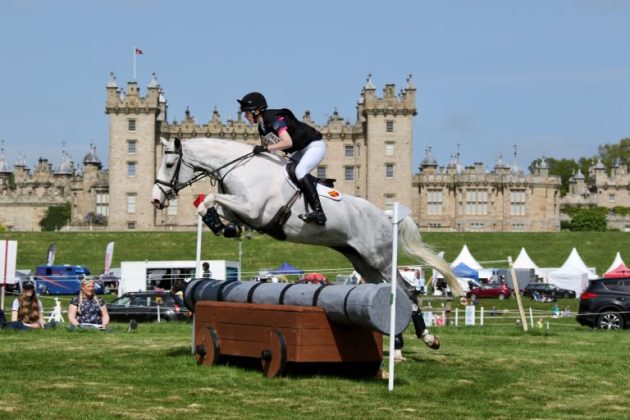 EMILY TAMBLYN AND KNOCKENPOWER RORY: Emily became the first rider to receive a double payout under the new leagues system, as she topped the Newcomer OBP and BE80 OBP Leagues to net £400. Emily and her horse, Knockenpower Rory, registered a formidable OBP of 98.9% for May and June to top both leagues – capping off an impressive return to the sport after a decade-long hiatus.

“I purchased Knockenpower Rory [who is known as Pinky when not competing] in January 2021 as a hunter,” Emily says.

“After a 10-year break from the eventing scene, I thought I’d give it another go and wow did Pinky go above and beyond my expectations. I was incredibly lucky he was produced so well by Helen Pavey. “I’m fortunate to have an amazing team at home on the Cornwall/Devon border who help me all year round, so a big thank you to Lizzie Luxton, who found my horse of a lifetime.

“The BE OBP Leagues are a fantastic idea. I couldn’t be more chuffed to get not only the payout for the BE80 league but the Newcomer League too.” 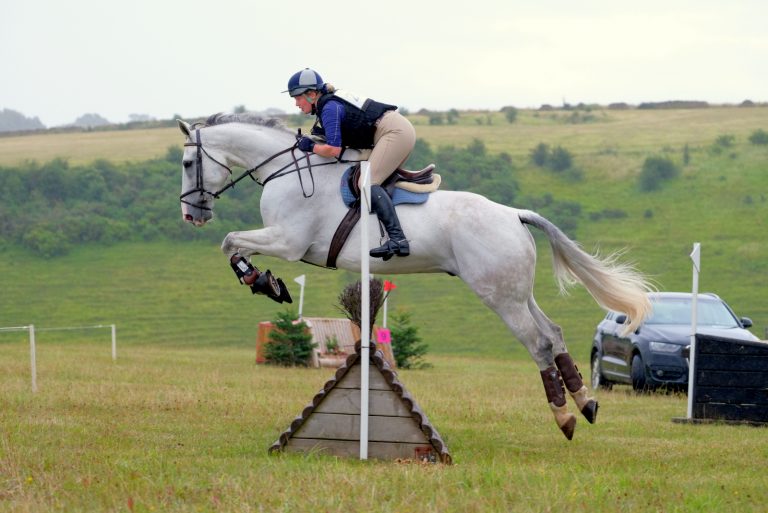 HANNAH BROADHURST AND CASHING SHADOWS: An OBP of 98.6% secured Hannah Broadhurst and Cashing Shadows a £250 payout for taking top spot in the BE90 OBP League. It could be a watershed success for the partnership as the confidence they’ve got from posting a series of good performances at this level propels them onwards and upwards.

“I’m absolutely delighted,” beams Hannah. “Blue [Cashing Shadows] always gives her best and is a lovely horse to both ride and be around. My mum bought her as a youngster and she was slowly brought into work, as she measures in now at 18hh. We soon discovered that she loved jumping and I’ve had the pleasure of eventing with her.

“We started competing at BE80 level at events in Scotland and Cumbria before moving up to BE90 level. We recently competed in our first BE100 event at Alnwick Ford. Blue has been brilliant at BE90 and we’re honoured to have won this new award.

“It’s excellent that BE is recognising the importance of grassroots riders and the role we play within the sport. It feels amazing to have been recognised for consistent results and, hopefully, this award helps myself and Blue with our aim of qualifying for the BE Grassroots Championship at Badminton.”

SUE CHADWICK AND SANTIAGO RUSINOL: A payout of £300 was claimed by Sue Chadwick and Santiago Rusinol as the partnership took the prize in the BE100 OBP League for May and June. Despite sitting second in the league, Sue was this month’s beneficiary of the prize fund because current leaders Lola Graham and Djakota EB won a performance bonus earlier this season. “I’m so delighted to have won this prize, more so for Russell [Santiago Rusinol] than myself as he’s such a star and tries so hard – he really deserves it,” says Sue. “I got him last December when he’d been turned away for six months and prior to that he’d been produced by Alex Farrar-Fry, who has done a great job. “I’ve competed lots in the past but over the past 10 years I’ve been coaching more, as a BE under-18 coach for the northern region. “When I went to my first event on Russell, it was my first event for more than a year as a rider. But I’m definitely getting back into competing more now, so the prize money will pay a few entry fees. There’s always something to spend money on where horses are involved!” 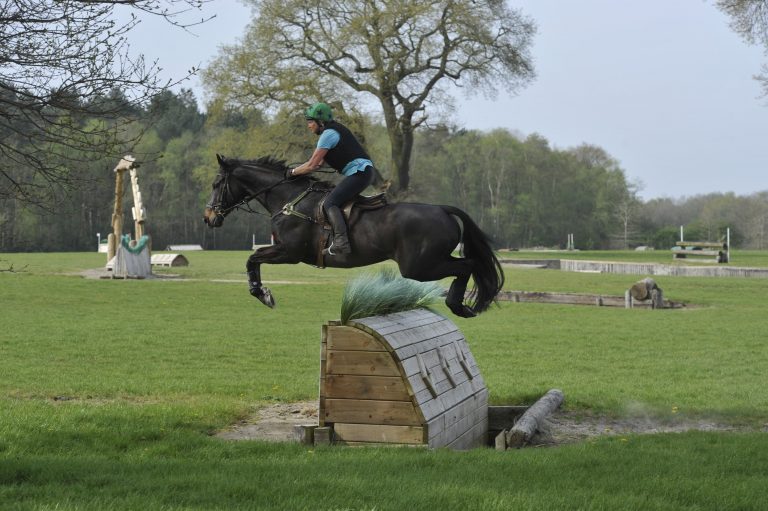