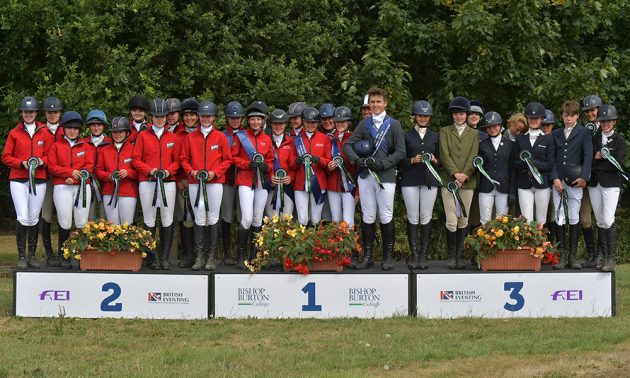 A fantastic week of sport in August at the Bishop Burton College in Yorkshire saw a number of titles awarded at the International Youth Championships, sponsored by Baileys Horse Feeds.

Young riders from across the UK came together to contest this championship – competing not only for individual honours but also for the highly coveted regional team honours. It always delivers some thrilling battles and this year proved no different. 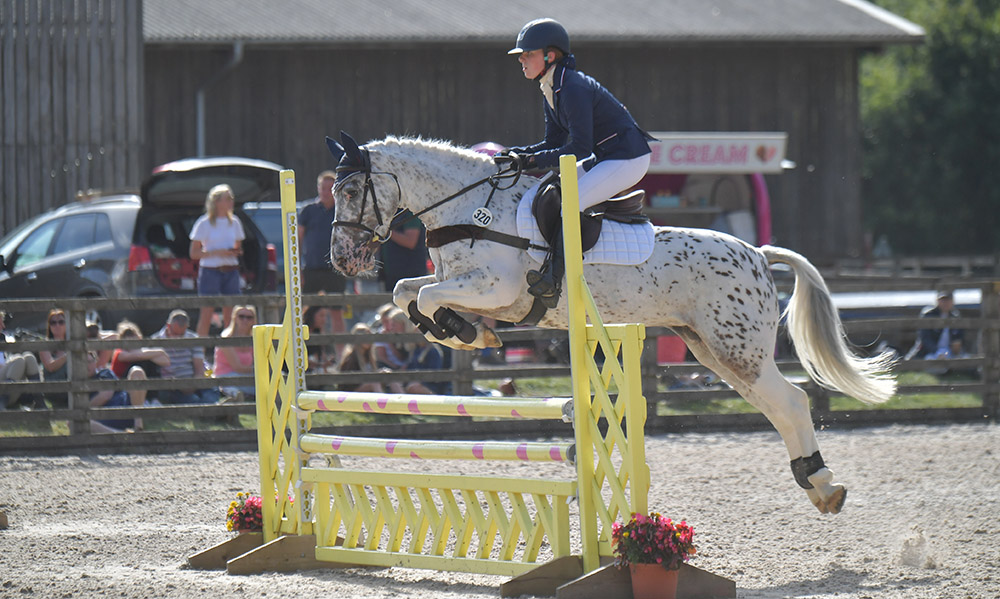 Yasmine Allsop and Cwmgwaun Gaynor in the BE90 Open U18 Championship. Photo: Matt Nuttall Photography

The North took the honours in the BE90 Open under-18 team competition by just over 10 marks, with all four of the riders with counting scores placed in the top seven individually. Second place went to the East Midlands and third to the Central region.

Lucy Copeland and Dernahatten Colour Code finished on her dressage score of 25.4 to finish top of a large field for the North. Alice Tomblin and I Love Money took second for the Central region with a score of 29.6 and Freya Pinwill Price added another great result for the North, finishing in third with Abi.

It was a win for the South East in the BE100 Open under-18 Team Championship. A one-two in the individual competition helped seal the victory, ahead of the Eastern region in second and the Central team in third.

Less than one fence separated the top 10 in the BE100 Open under-18 Individual Championship, with Archie Humfrey and Hokus Pokus taking a narrow victory over his South East teammate Martha Hall. Francesca Fox completed the podium for the Central region with Eldorado Van De Otterdijk.

Two riders in the top four of the individual competition helped the Central region take a convincing win in the Baileys Horse Feeds CCI-L J2* Team Championship. They finished more than 10 marks ahead of the South East team in second, with the Eastern region completing the podium in third. 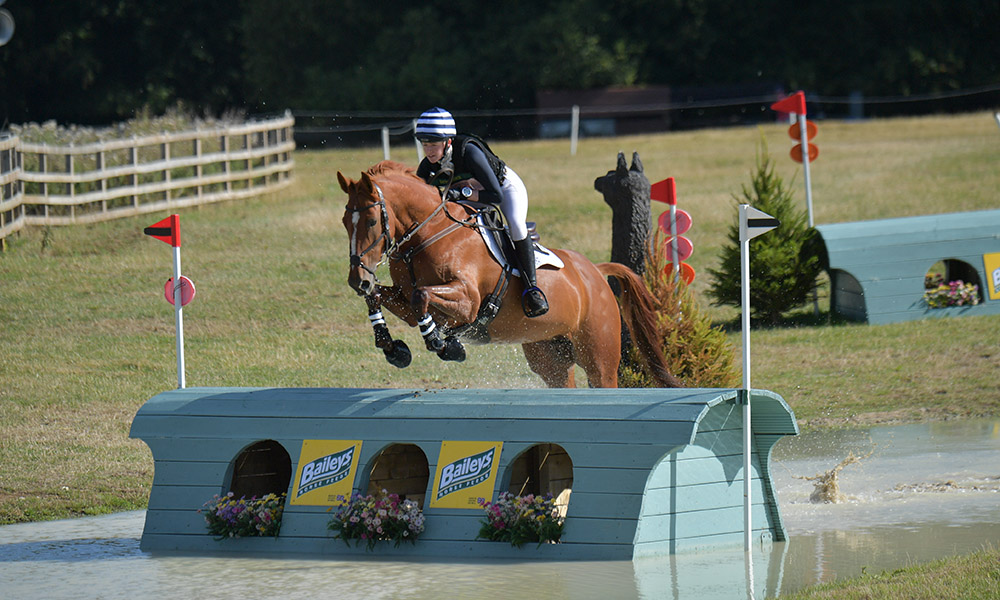 Charlotte Bull and Amsterdam 21 took the top honours for the South East in the Baileys Horse Feeds CCI-L J2* individual competition, finishing on their dressage score of 30.7. Anya Strilkowski and K finished second for the Central region with a score of 32.2, just ahead of Grace Botterell and Diamond Pippin who took third place for Scotland.

It was a win for Katie Edgar and Ringwood Dalto in the Baileys Horse Feeds CCI-L YR2*. A strong performance in all three phases saw them complete on their dressage score of 34.8. Issy Saxby and Omard Hawaii Five O kept the pressure on the leading pair throughout the competition, finishing just one mark behind on a score of 35.8 in second. Scarlett Starkey and Birchcol Rock Idol completed the podium in third.

BE90 OPEN UNDER-18 CHAMPIONSHIP

BE100 OPEN UNDER-18 CHAMPIONSHIP 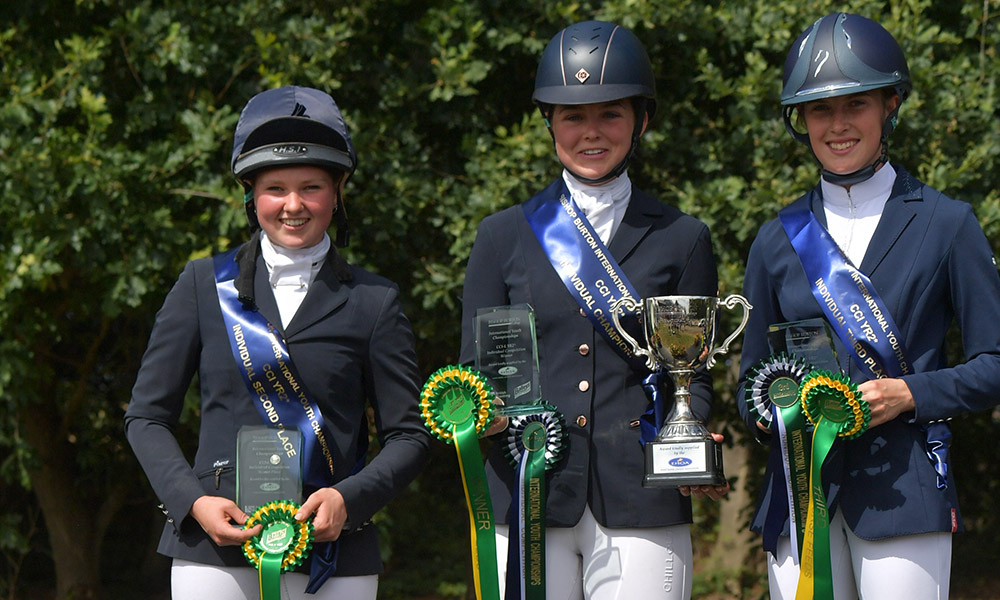