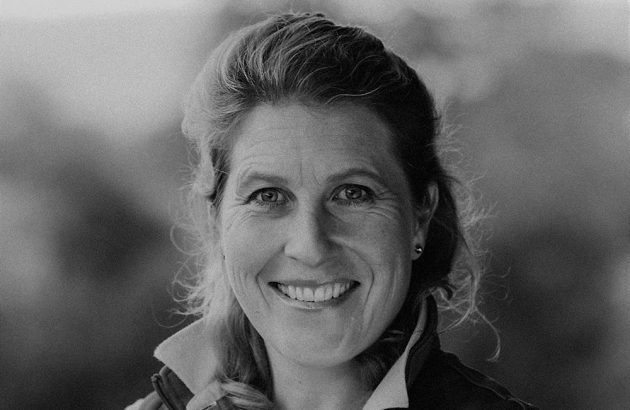 Helen West: Reflecting on a season to remember

As the days get shorter and winter takes its hold, it’s that time of year when we inevitably take a moment to sit back and reflect on the season that has passed. The highs, the lows, the thrills and the spills – eventing has them all.

Any year in sport provides its participants with a rollercoaster of emotions, but 2021 looked set to be unprecedented. By the time the season was due to get underway, the nation had spent months in lockdown and there were far more questions floating around than answers… How many events would have to cancel? Would the delayed Tokyo Olympics be going ahead? Would anyone actually be able to compete?

Morale was low but if there’s one thing we know the eventing family does well, it’s pull together and rise to a challenge.

Within weeks plans had been made (and often remade), protocols drawn up and hand sanitiser acquired by the bucketload. Elite sport got underway at the earliest opportunity and to everyone’s relief it was not long before eventing was open to all. Yes, we were helped by being a sport based outdoors, but the way eventing came together – the efforts made by every organiser, official, volunteer, owner, sponsor, supporter and competitor – is something we should all be truly proud of.

That’s not to say it was easy. The government’s infamous ‘roadmap’ had many twists and turns and the huge uncertainty meant that difficult decisions had to be made. Cancellations became all too familiar, with calendar favourites such as Badminton, Burghley and Chatsworth among those that had to make that gut-wrenching announcement. For those events that were able to go ahead, spectator numbers were limited, taking some of the soul out of the sport. But despite these challenges, eventing was taking place… and winning. 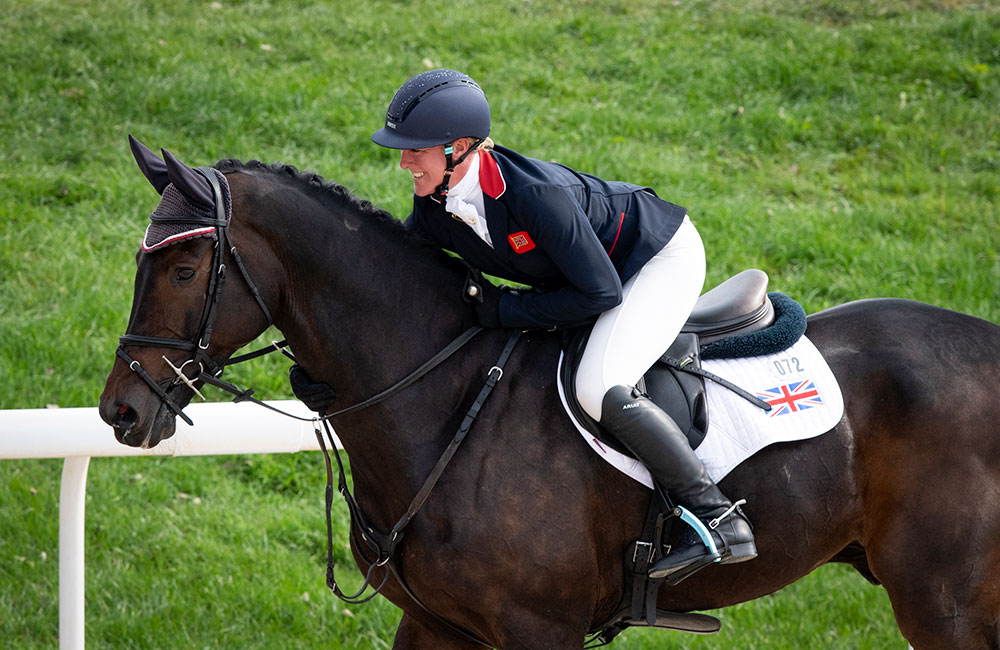 One for the history books

In those dark days at the beginning of the year, if someone had said, ‘you will finish the year as Olympic champions for the first time in 49 years with the lowest team score in the history of the sport, you will score your first team win at Aachen in 10 years and you will take a clean sweep of the medals at the European Championships – including becoming the first all-female team to take the top honours’, I’m not sure we would have believed them!

And that’s not to mention the individual Olympic silver medal for Tom McEwen and Toledo De Kerser; filling six of the top seven places in the seven-year-old Championship at Le Lion; and two Nations Cup wins at Houghton and Boekelo. Britain entered five senior team competitions at different levels this year and we came out on top at them all. 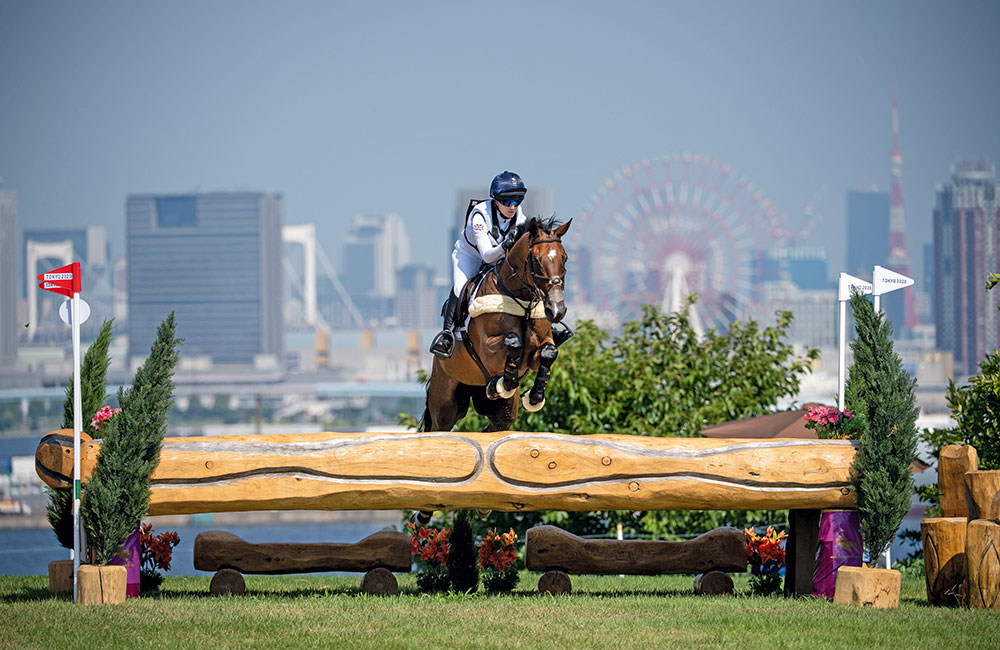 Our horses and riders were some of the best-prepared combinations to arrive at each of the Championships and that was not by accident. There is no substitute for experience and match fitness, and the key thing for our top horses and riders (and those coming up through the grades) was to be able to get out and compete. We might not have been able to travel abroad, but the quality of competition that we are able to put on here in this country and the dedication of the people running them were huge assets to our riders.

When crucial fixtures were forced to cancel, others stepped into the breach. The National Championships found a temporary home with the team at Burgham, the Grassroots Championships went to Cholmondeley Castle and Bicton managed to host both a 4* and a 5* in a timeframe so short that it had to be seen to be believed.

Our sincere thanks go to the team behind the tremendously successful Youth Fundraiser, kindly hosted at Aston-le-Walls at the end of the season. The eventing family came together to not only run this end-of-season finale but also raise a staggering amount of money that will be ring-fenced for the Youth teams in 2022.

Once again, I find myself marvelling at the sheer volume of wonderful volunteers who give up their time so selflessly to enable our sport to happen. Thank you to each and every one of you who have helped facilitate one of the most memorable seasons in the history of British Eventing.

Looking to the future

There is so much to look forward to as we start to make plans for 2022. Eventing fans will be delighted to see old friends return to the calendar, especially the return of our iconic 5* events, Badminton and Burghley. Things might still be a bit different but, as we have seen this year, different isn’t always a bad thing.