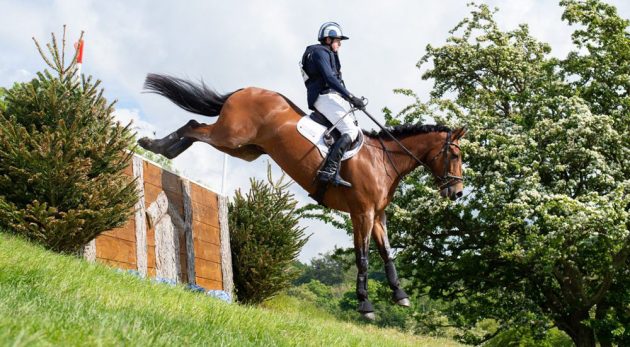 Following the success of its Novice Masters last year, British Eventing has launched Intermediate Masters for 2022.

The Masters competitions provide unique opportunities for riders competing at national level, including performing a bespoke dressage test, in an international-size 20mx60m dressage arena and having the option to wear a tailcoat.

The first of the Masters competitions was held at the Fairfax & Favor Rockingham International Horse Trials in May, with Melissa Joannides taking home the title.

Melissa and Patch Ali led the class from start to finish, taking the lead with a dressage score of 24.9 and adding no further penalties. Lucy Robinson and Cosmic Charm were runners-up on 28.6, while Therese Viklund and Vesicula finished in third on a score of 29.8.

The Masters then moved on to Belsay International where Adam Morgan and Manfriday (pictured top) took the top spot after a close battle with Isabel White and Quite Something, while Sophie Barlow and Rock N Roll De Buissy came third. 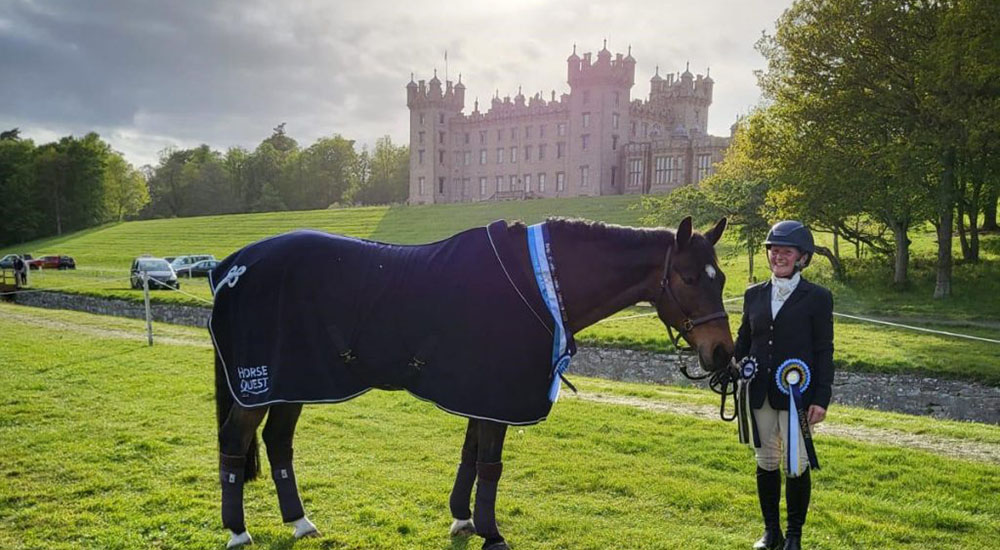 A fabulous cross country round inside the optimum time saw Jennifer Morris and JRP Kick On Casanova secure the prestigious title of the Floors Castle Novice Master for 2022 at the Floors Castle International Horse Trials, Roxburghshire.

Jennifer and JRP Kick On Casanova finished on 36.9, just beating Francesca Richardson and CSF Rocky into second place. Tilly Milbank and Carnones Diva finished in third on a score of 41.8. 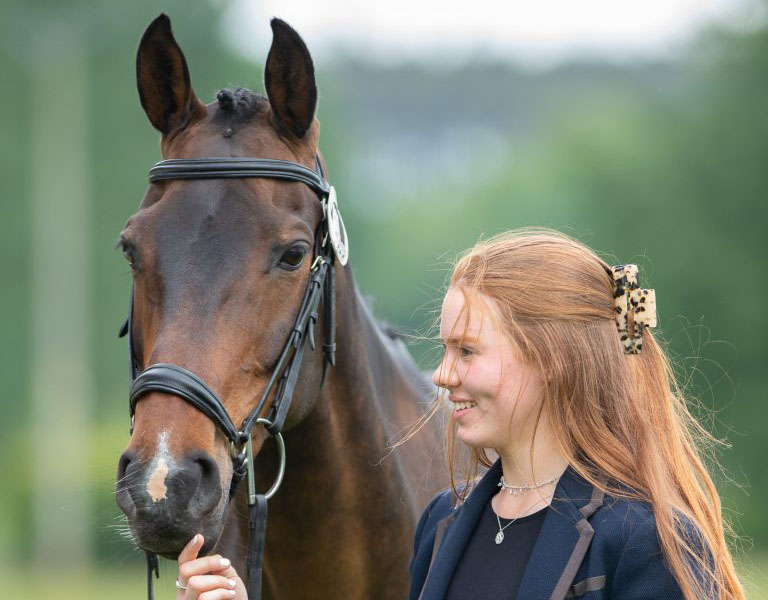 The Championship for ponies provides key experience for riders aged 16 years and under riding ponies (14.0hh-14.2hh), especially those hoping to be GB Pony Team members at the European Pony Championships later this season.

Erin and Night Fury produced a lovely dressage test to give them a score of 26.2, which left them in second place, before putting in a superb jumping performance to move up to the top spot. Lucy Baguley and Glencarrig Dolphin took second and third went to Charlotte Cooke and Liscannor Tulira.