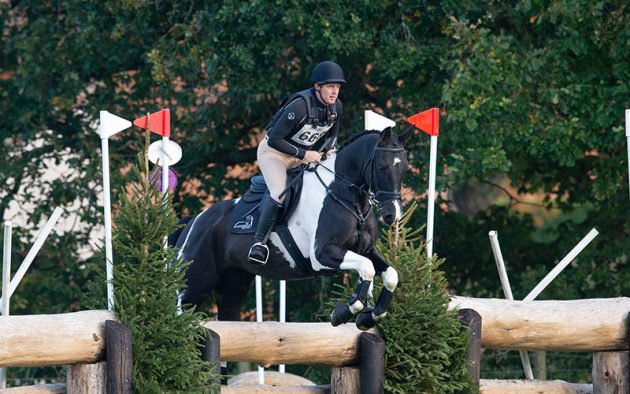 The disruption caused by Covid-19 hasn’t stopped British Eventing from introducing a host of brand-new exciting events for the 2021 calendar.

Alongside the more-established favourites we know and love, a host of brand-new competitions are appearing on British Eventing’s calendar for the very first time. Aimed at riders of varying levels, the new competitions are taking place at venues across the UK and provide even more ways to achieve your eventing goals.

Each of the competitions will be held to the highest BE standards and riders can expect all of the top-rate facilities they’re used to at a BE event. With so much choice, it’s the perfect time to get planning and make the most of the season ahead.

Here’s our run down of what you can look forward to this season: 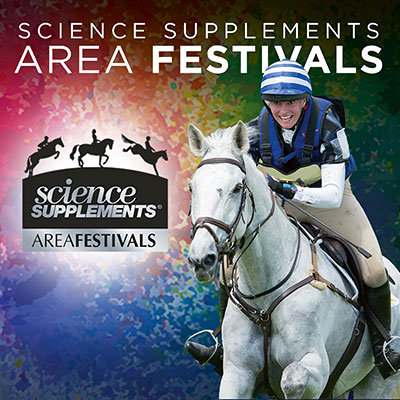 Where will it be held?
The inaugural events are at Chillington Hall on the Shropshire-Staffordshire border, Firle Place in Sussex, Frickley Park in Yorkshire and a northern/Scottish venue announced soon.

Who is it aimed at?
The Area Festivals are aimed at grassroots riders competing at BE80(T), BE90 and BE100 level, including their respective Open classes. The Open Area Championship classes provide a new opportunity for riders competing horses with grading points. The Area Festivals will incorporate the Area Qualifier classes leading to the National BE80(T) Championship and the National BE90 and BE100 Championship at Badminton, replacing the Regional Finals.

What else do I need to know?
If qualified, combinations can compete in more than one Area Festival and can compete in both Area Qualifier and Area Championship classes. But the usual rule remains that riders can’t compete with the same horse on subsequent days. In addition, competitors can qualify directly for BE90 and BE100 Championship at the Scottish Grassroots Championships at Blair Castle and the BE90 and BE100 Three Day Event at Bicton in Devon. 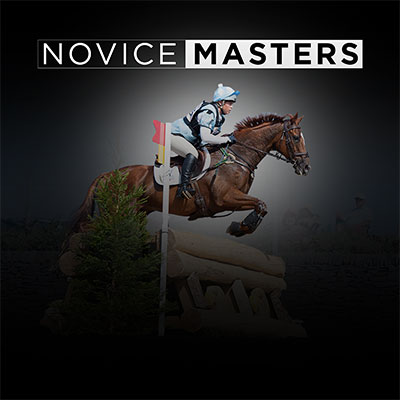 A series of five events held across the UK, bringing together competitive amateur riders competing at Novice and Intermediate level.

Where will it be held?
Five venues across the UK will host Novice Masters, including Barbury in Wiltshire, Little Downham in Cambridgeshire and Allerton Park in North Yorkshire.

Who is it aimed at?
The Novice Masters aims to provide members in their 18th year of birth and above with an achievable new goal, with consistent performance being rewarded. Combinations will qualify for the new series by achieving two double clears at Novice, bringing together many riders competing at this level.

There are no restrictions on grade of horse, but combinations must be eligible to compete
at Intermediate Novice level. In order to create an opportunity specifically for adult riders in the middle tier of membership, exclusions apply for top 150 BE riders as of the previous two calendar years and riders who have completed a 5* in the past 10 years or finished in the top 25% of a 4* in the past five years.

How can I qualify?
By achieving a top 25% of dressage starters, or with two double clears at any Novice, CC12*-S or CC12*-L class event either in the 2020 season or up to ballot date of the Novice Masters classes in 2021.

What else do I need to know?
As well as riding a bespoke dressage test designed especially for this class in an international-size 20x60m arena with two dressage judges, Novice
Masters competitors can choose to ride their test in a tailcoat, adding to the special feel. 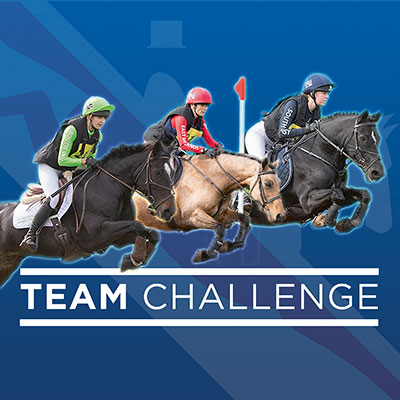 A new team competition for adult riders, held at BE80(T) and BE90 Open, leading to a National Championship at Weston Park in October.

Where will it be held?
Ten Team Challenge qualifiers will be held at each level at a range of events, offering geographic spread.

Who is it aimed at?
Grassroots riders competing at BE80 and BE90 level, looking to have fun in a team competition. The Team Challenge competition aims to bring riders together in an enjoyable and supportive environment.

How do I create my team?
Part of the fun of the Team Challenge is putting your own team together, either with existing friends or new ones. There is a dedicated Facebook group, which can be found by searching British Eventing Team Challenge.

What else do I need to know?
Each team needs to have a minimum of three members and a maximum of four, with the best three team scores counting.

The lowest collective decides the winning team and those heading to the Rowen Barbary sponsored Championship at Weston Park.

A new three-day event specially created with grassroots riders in mind, which will be piloted in 2021 and 2022.

The event will include a dressage test in a 60m x 20m arena, as well as a steeplechase phase.

Where will it be held?
Bicton Arena in Devon.

Who is it aimed at?
The event is for grassroots riders competing at BE90 and BE90 Open level.

What else do I need to know?
Bicton Arena intends to run the new event alongside its BE100 Three Day Event and plans to develop the pairing into a Grassroots Festival in the future. The new fixture will also provide direct qualification for the Science Supplements Cup at Badminton Horse Trials.

Want to know which event is right for you? Our interactive rider pathway gives you an at-a-glance guide to these new events.